Anadolu Agency – Ankara says U.S. to deepen economic and trade relations with Turkey. The US’ liquefied natural gas (LNG) exports to Turkey can play a key role in reaching the countries’ bilateral trade volume target of $100 billion, the US commerce secretary said Tuesday.

“Despite the economic challenges faced by both nations during the COV-19 pandemic, the US is committed to pursuing more commercial opportunities with Turkey,” Wilbur Ross told the 38th American-Turkish Conference, held virtually due to the pandemic.

In June 2019, Turkish President Recep Tayyip Erdogan and his US counterpart President Donald Trump raised the bilateral trade goal from $75 billion to $100 billion.

The number of US companies operating in Turkey stands at 1,700, Ross noted, adding that 60 of them have regional headquarters in the country.

Noting that the 2019 trade volume between Turkey and the US was around $20.6 billion, Ross underlined that after years of trade surpluses, the US concluded the year with a trade deficit of $600 million with Turkey.

He also invited Turkish businesses to participate in an investment summit set for next June in Washington.

“We look forward to deepening both our economic and commercial relationship in the years to come,” Ross noted.

Focusing on bilateral economic, trade, and strategic ties, the 38th American-Turkish Conference is co-organized by the Turkey-US Business Council (TAIK) of Turkey’s Foreign Economic Relations Board (DEIK) and the US Chamber of Commerce.

The four-day event ends on Thursday. 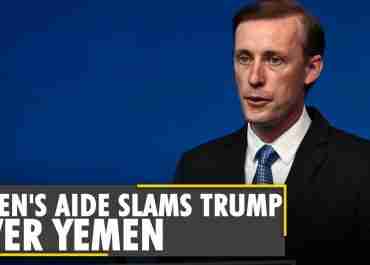 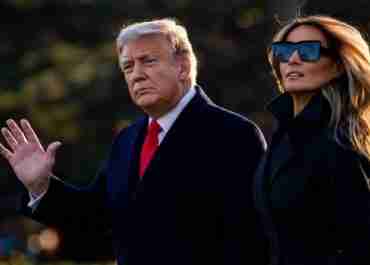 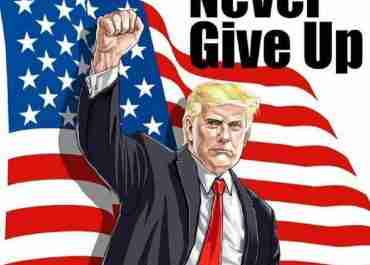 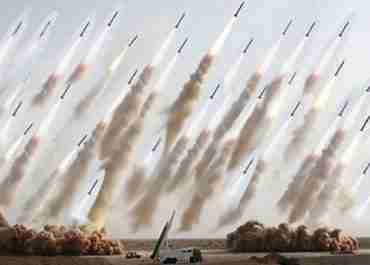 Revolutionaries Call On Government To Wipe Israel Off Map By 2022 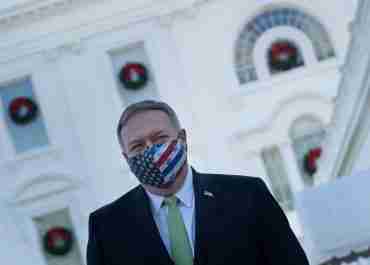