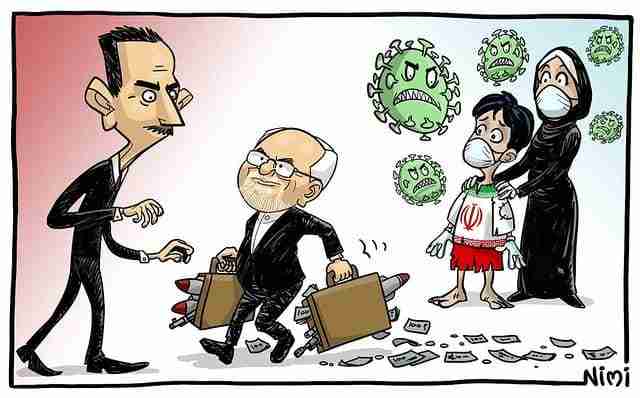 ICBPS- Khomeinist regime spends billions annually to support terrorism and rogue regimes.
Khomeinist regime’s most expensive foreign commitment is supporting the rogue states in the Middle East and throughout the globe, which may cost billions per year.
Iranian people are fed up with their tyrants and have voiced to protest against the regime’s malicious activities, both inside and abroad, shouting out to Ayatollahs: “Neither Gaza nor Lebanon My life is the sacrifice of Iran”