Bootleg Alcohol Kills 44 People In Turkey In Past Week

ANKARA (Reuters) – Forty-four people in Turkey have died from bootleg alcohol poisoning over the past week, state media reported on Tuesday, as more Turks opt for cheaper options after sharp rises in taxes on liquor.

The first death occurred on Friday in the western province of Izmir, where 18 people have died, and state broadcaster TRT said bootleg alcohol consumption had claimed lives in at least seven other provinces across Turkey.

Police said they had detained 58 people over the last four days for producing and selling bootleg alcohol. Of those detained, seven have been jailed pending trial.

The interior ministry said at the weekend that police suspected some victims of using alcohol-based cleaners to brew homemade drinks.

Turkey’s Islamist-rooted ruling AK Party has imposed high taxes on alcohol. The tax on the national favourite raki, an anise-flavored spirit, has leapt by 443% in the past decade and the tax on beer by 365%. A 70 cc bottle of raki costs around 170 lira ($22), taxed 234% over the original price.

The government raised taxes on alcoholic beverages again in July by a further 6.9%. They are expected to account this year for 2.7% of total tax revenues, up from 1.6% a decade ago, finance ministry data showed.

“Contrary to general belief, the state’s tax revenues will not increase but decrease,” Bingol said. 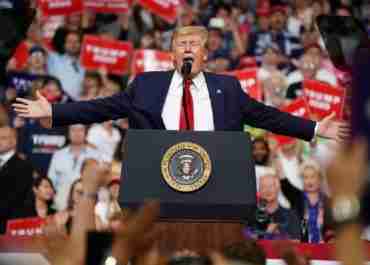 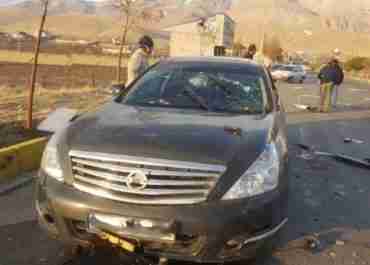 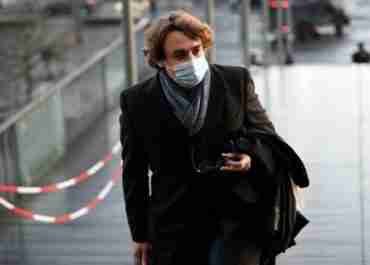