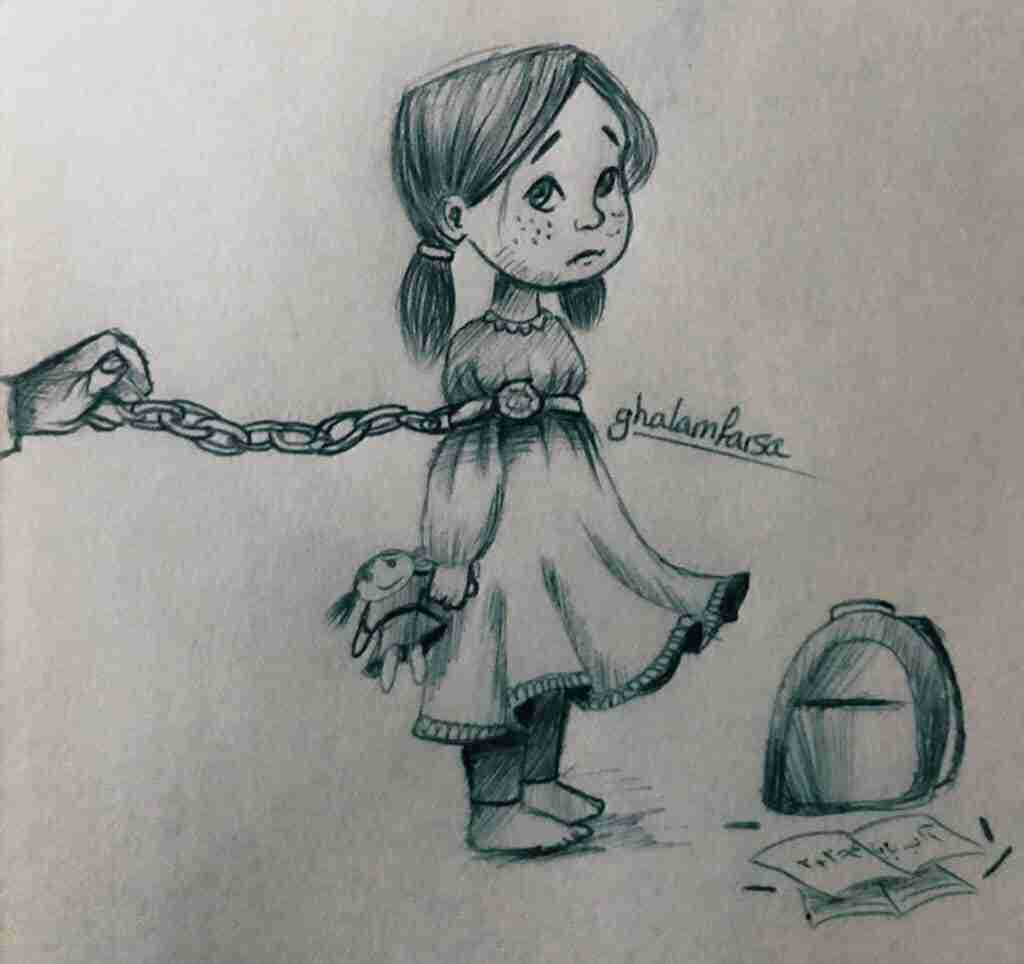 ICBPS- Thousands of Iranian children are forced into marriage at a younger age with fathers’ consent and permission from Islamic Court judges.


“Since three years ago, 1157 marriages of girls under 15 registered, and from 2016 to 2019, 1055 pregnancies under 18 were recorded,” says the government officials in the province. READ FULL REPORT HERE.