In a previous article, the Institute of Capacity Building for Political Studies outlined its philosophy of neural network-based journalism. Neural networks were defined in the article as “a set of algorithms, modeled loosely after the human brain, that are designed to recognize patterns… The patterns they recognize are numerical, contained in vectors, into which all real-world data… must be translated.

The Neural network helps us cluster and classify.” The article then went on to stipulate that, in a world where repressive regimes restrict access to information, it is necessary for journalists to research and analyze data from multiple sectors of work in order to obtain the full picture of what is really happening in our world.

The ongoing COVID19 pandemic, which affects nearly every single human being, is a prime example of this journalistic need, as it is impossible to comprehend the series of events that have shaken the world over the past few months, or what can or will happen in the future, anywhere, unless multiple disciplines are employed at the same time, to record the multiple forces at play. In the paragraphs below, we outline several interlocking themes that a neural network must employ in order to accurate analyze the effects and after-effects of the pandemic.

The crisis is global – meaning that, as a virus obviously knows no national or regional boundaries, people living in one country, no matter isolated they may be, cannot afford to ignore what is occurring in other parts of the world. Likewise, they cannot ignore the actions of the governments of these countries. Although, in the past, criticism of another nation’s government, no matter how abusive towards their citizens they were, was attacked by some as interference in the affairs of other people, now, the COVID-19 pandemic has shown that the actions or non-actions of repressive regimes such as China or Iran affect the health and safety of the entire world. The world now knows that it cannot allow one regime to act in any manner it pleases to without scrutiny.

Internationalism and Human Rights remain vibrant ideas. For the past few years, it seemed as if the trend of globalization – the merger of capitalist markets into one global one, and the combination of nation-states into more powerful, economically unified regional blocs – was on the downswing. The rise of populist and nationalist movements in the USA and Europe, combined with the increasing assertiveness of Eastern authoritarianisms such as Russia and China (along with Saudi Arabia and Iran, to a lesser extent), made it appear that trade moving back towards a nation-to-nation model, with foreign policies becoming based on economic concerns and self-interest. The idealistic promotion of universal human rights seemed to be something of the past. The virus has changed all these assumptions, and has made many observers realize that, no matter how much politicians would like to isolate their countries, the global market is a force too powerful to be easily dismantled. While populists may try to use the crisis to promote their nationalistic views, the fact remains that many countries cannot deal with the health situation within their borders by themselves. Likewise, human rights have again risen to the center of debate, for, the terrible lesson has been learned that, if we do not care the denial of those rights to some people far away, the corollary effects of those abuses may very well come to hurt us. Even animal rights, long a fringe issue at best, has received new prominence in the light of the virus originated from human consumption of bats.

Economics, Politics, and Health Care cannot be divorced from each other. While it has long been a topic of political debate, in both the developed and developing worlds, how poverty and the lack of affordable medical care results in poorer public health to a society as a whole, the crisis has reaffirmed the need for developed nations to care about substandard living conditions in other parts of the world. Would the people of Wuhan buying live animals at an outdoor market have do so had they had safer and more modern means of accessing food? Obviously, the wealthy Chine Communist Regime should be asking this question to itself, but so also should the Western large corporations, who have been utilizing cheap Chinese labor for decades, without caring about the horrific living conditions of their employees.

The lockdowns in many nations have also rekindled the debate about economic inequality. Low wage workers, unable to go to their jobs, are struggling to find the means to pay their bills, while governments, all too often influenced by large corporations and the super-wealthy, spend more on bailing out businesses than their suffering citizens. In several places, protests have broken out against the lockdowns, as some people seem willing to risk their very lives, and the lives of their families, to COVID-19 by demanding the chance to work and earn the funds needed to provide for basic necessities.

Geopolitics and Intelligence are subject to shocks originating from unobserved sectors. Observers focusing solely on military, diplomatic, and other international power-play relations were caught unaware by the virus, which has thrown all existing models of future international political developments aside, and has shed new light on the importance of health security to national and international security strategies. As an example of this, the United States of America is now having an internal debate among policymakers about whether the Trump administration, and perhaps the Obama administration as well, concern too little concern to possible emerging epidemic detection and preparation.

As can be seen from all the above complexities, it is far too soon for anyone to make predictions, or even guess about what the ultimate effects of the COVID-19 pandemic on humanity as a whole will be. What is certain, however, is that any informed analysis will have be based on research and reportage from multiple disciples of thought – the method of the neural network. 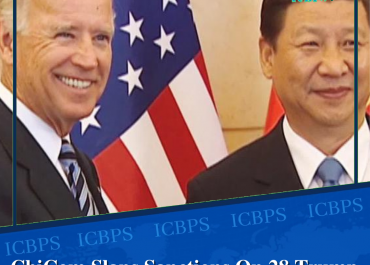 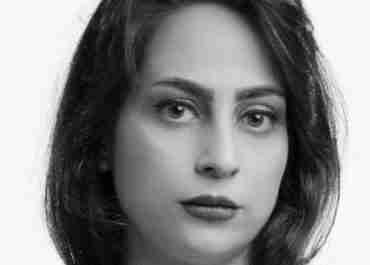 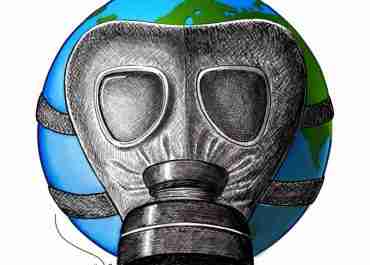 The world Is Bracing For A New Wave Of Covid19 Infections 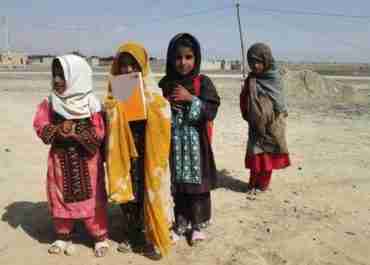