Iranian Americans For Liberty- On January 8, 2020, the Islamic Revolutionary Guard Corps (IRGC) shot down a Ukraine Airlines commercial airliner, Flight #PS752, with two surface-to-air missiles shortly after takeoff in Tehran, Iran.
On May 21st, a Superior Court in Canada’s Ontario province issued a ruling that implicates the IRGC. The Iranian Americans for Liberty (IAL) applaud the Ontario Superior Court for ruling that the IRGC’s downing of the Ukrainian Flight PS752 was an intentional act of terrorism. The IRGC must be held accountable for the murder of 176 souls.
“The plaintiffs have established that the shooting down of Flight 752 by the defendants was an act of terrorism and constitutes ‘terrorist activity’…” Ontario Superior Court Justice Edward Belobaba wrote in his decision.
Prior to this ruling, the Civil Aviation Organization of the Islamic Republic of Iran concluded that a “human error” was made when setting up the radar of the air defense system of Tehran and they claim that because of this mistake, the radar showed the PS752 flight heading straight for Tehran, instead of away from the city.
We reject this baseless claim by the Islamic Republic of Iran. We believe this was a direct act of terrorism by a bloodthirsty regime that has a track record of murdering innocent men, women and children to achieve their nefarious goals of establishing their own version of an Islamic caliphate.

We issued this statement to raise awareness regarding this bold decision by the Superior Court in Ontario, Canada. President Biden would be wise to publicly support this court ruling by an American ally and to cease and desist all negotiations with the Islamic Republic of Iran until they admit they intentionally shot this plane down. – Bryan E. Leib, Executive Director, Iranian Americans for Liberty

Furthermore, we believe the only logical explanation for the downing of this passenger flight is that the IRI thought this commercial airliner was a U.S. military plane headed for Tehran and that is why not one but two missiles were fired at the aircraft. Hours before the PS752 took off, Iran had launched a barrage of missiles at U.S. troops in Iraq in response to the killing of former IRGC General Qasem Soleimani by former President Trump. The IRI’s defense systems were surely on high alert, expecting a retaliation from the U.S.
We call on President Biden to publicly support Canada’s court decision and to cease and desist all discussions with the Islamic Republic of Iran until they take responsibility for murdering 176 souls.

Institute of Capacity Building for Political Studies, (ICBPS) publishes articles, analyses, and reports online with no limit. ICBPS has been founded by a group of journalists and activists to provide a great opportunity for those freedom fighters who are being censored by mainstream media. 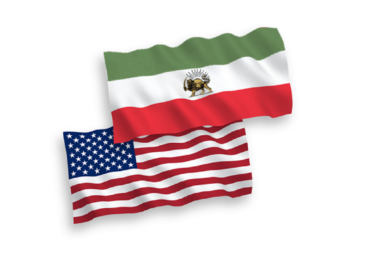 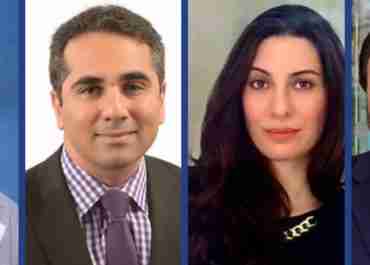 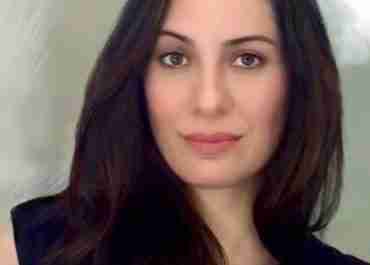