Iran ranks among most corrupt countries.

ICBPS– The Islamic Judiciary office in Mazandaran announced that it issued an arrest warrant for a former municipal administrator and arrested him over Iran Administrative Corruption.

The arrests have been carried out in the way of an alleged anti-corruption campaign, target only mid-level executives, not senior officials.

The experts, however, believe that the so-called anti-corruption campaign works as a political pressure against rivals and other parties.

Some political figures and entities have also been accused of failing to return the high-value assets of the Mostazafan Foundation.

Since the serious rights violater, Ebrahim Raisi was appointed as head of the country’s judiciary, the so-called anti-corruption campaign has continued its alleged mission to purify the Islamic regime and arrested hundreds of mid-level administrators, not top corrupt-officials.

Raisi, known as the ‘Executor Ayatollah’ for his role in 1988 mass executions, followed in Larijani’s footsteps to annihilate his rivals.

Iran, however, ranks among most corrupt countries. Iran Administrative Corruption has increased dramatically in recent years.

Iran slips in the Corruption Perception Index in 2019. The top spot is shared by New Zealand and Denmark with 87 points each.

In 2019, Western Europe and the EU are the highest-scoring regions with an average of 66/100, while Sub-Saharan Africa is the lowest scoring region with 32 points. Both regions have kept an unchanged average since 2018.

According to the 2019 Corruption Perceptions Index reported by Transparency International, Iran is the 146 least corrupt nation out of 180 countries.

There is a link between corruption and democracies’ health that Iran has never benefited in the past four decades.

The ICBPS team gathered the report. 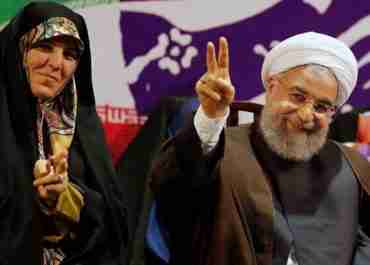 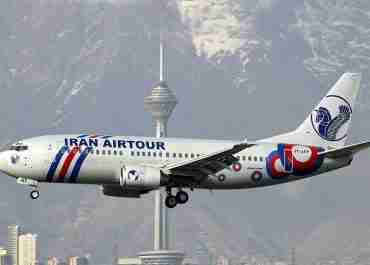 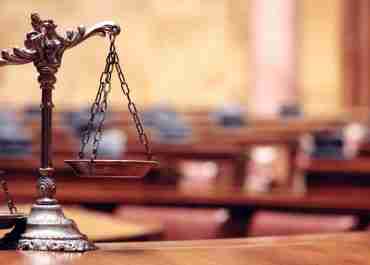 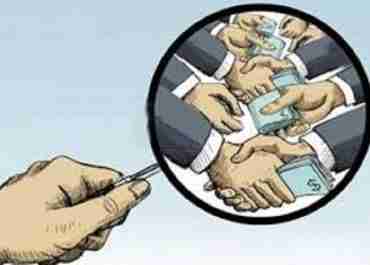