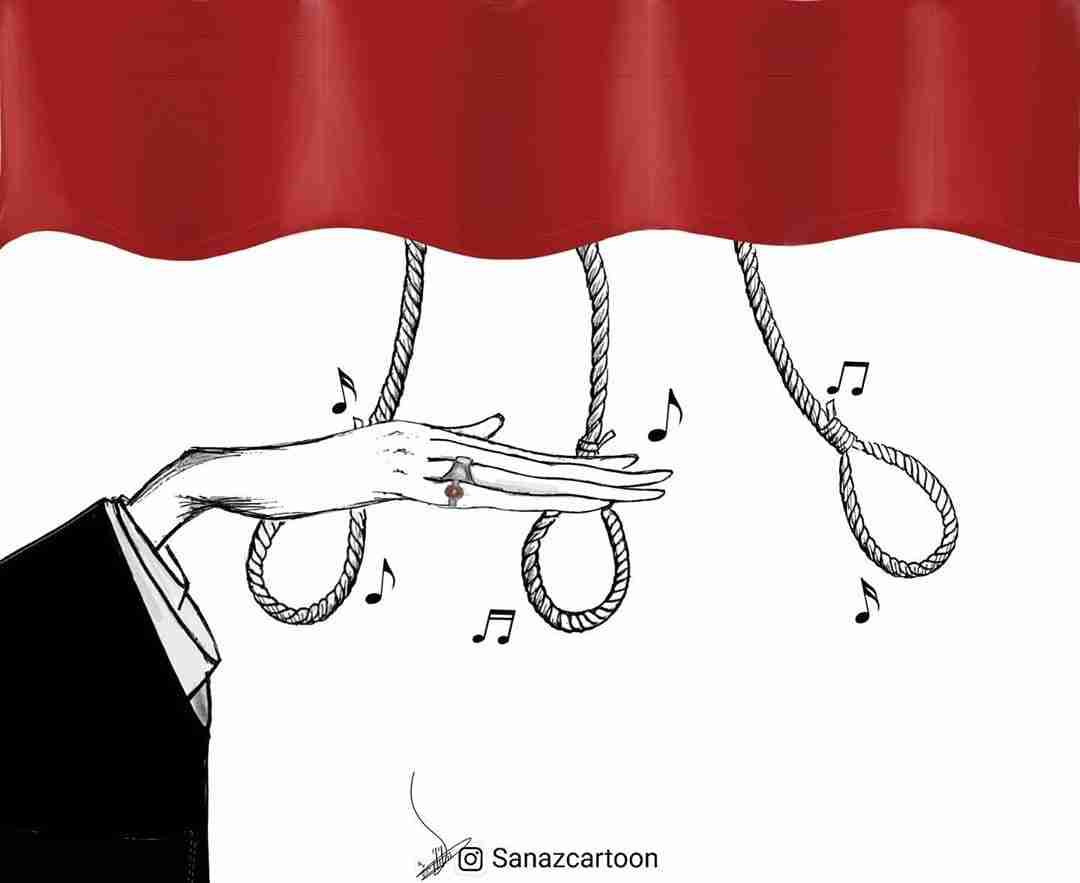 ICBPS- In 2020, the Islamic Judiciary system issued at least 22,271 months of prison term and more than 23,946 lashes for protesting the Khomeinist regime in Iran, reported Human Rights Activists News Agency (HRANA). According to the rights group, 72% of the total 236 executions in 2020 were carried out in secret.

Based on reports released in 2019, the Khomeinist regime hanged at least 15,000 people over drug-related crimes since the 1979 Islamic Revolution.

Former chief of Iran Drug Control Headquarters agrees ‘capital punishment‘ has not deterred drug-related crimes. In 1980-81, about 10tons of narcotic-drug products seized, yet over 21tons of narcotics seized in 2019, he added.

Iran ranked 1st in executions per capita in the world.