Skip to content
Home
/
Iran’s Regime MP: We Can Hunt US Atomic Submarines With Fishnet – Cartoon 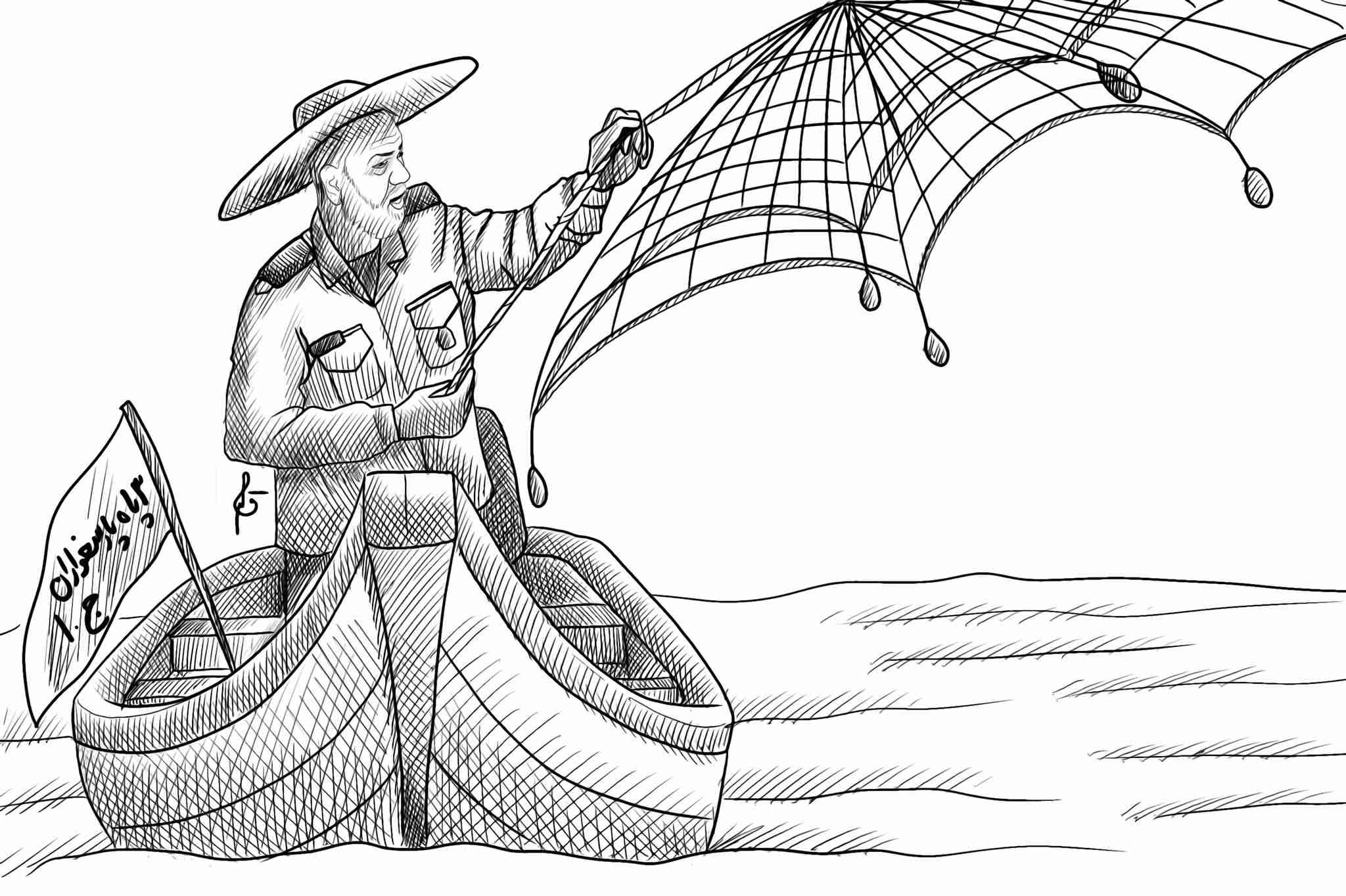 ICBPS- Iran’s deputy speaker of Majlis – When we had a lack of technology to deal with the threats by the US and Israel, they were not able to do anything. However, the tables have turned and we have made significant technological achievements. In the last few years, we were able to steal US surveillance drones. We are now fully capable of hunting US atomic submarines using fishnets.

Iranian forces are capable of hunting down US nuclear submarines, and Tehran is not worried about recent US military moves in the Persian Gulf, the Deputy Speaker of Islamic Parliament has claimed.