“Iran’s regime collaboration with the OSF predated my tenure, meaning it has been going on for at least five years,” Zarif stated. Zarif made the remarks in response to questions raised in the Iranian parliament. “The activity began before I entered my current position, I boasted that and succeeded in keeping the activity limited and organized,” Zarif continued.

According to NGO Monitor, among the top beneficiaries of OSF funding is Human Rights Watch, which has been criticized for targeting, and falsely libeling, the state of Israel. Another recipient of OSF funding is the Institute for Middle East Understanding, which, NGO-Monitor reports, is headed by staff who have accused Israel of war crimes and have termed Israel an “apartheid state.“

The extreme-left Israeli group B’Tselem also receives OSF funds. B’Tselem is notorious for publishing one-sided reports, and for inflating Arab civilian casualty figures. B’Tselem has listed OSF as a source of support, but OSF has not listed B’Tselem as a recipient, indicating that the grant may have come through an overseas entity. A leaked OSF document shows that OSF’s strategy concerning Israel is to “focus on raising the cost of the occupation and ending it on the one hand, and on human rights advocacy and protection on the other.”

For the first time in 1997, during the financial and economic bankruptcy of South-East Asia countries, the Foundation’s activities were extended to Central Asia and established agencies in the states of this region called “Open Society.” The velvet revolutions and regime change in these countries are the main goals of this Foundation. A typical scenario, but under different names such as the Orange Revolution, the Rose, the Georgian Rose, or the Velvet Revolution just with little changes in details and actors. Serbia (2000), Georgia (2003), Ukraine (2004).

In a lengthy 2008 report published by the official Islamic Republic News Agency (IRNA), it was reported that president Khatami participated in the meeting because they wanted to “transform Khatami into an Islamic version of Mikhail Gorbachev” and he was the executor of the plot to “replace the religious rule with secularism.” In 2009, Kayhan newspaper in Iran claimed that Khatami was invited to attend the meeting with George Soros in 2006 again.

In the 2009 Iran poll protests trials, Kian Tajbakhsh explained his cooperation with the Open Society Foundations to foment a velvet revolution in Iran. Tajbakhsh told the court that Khatami had met Soros in New York City, where Mohammad Javad Zarif, Iran’s current foreign minister was also present. Later, Kayhan reported that they met twice: first time in the Trump International Hotel, New York on September 14, 2006, and the second time at the 38th session of the World Economic Forum in Davos, Switzerland on January 2007.

According to the New York daily’s article,” An Iranian Dissident’s Tale” For Kian Tajbakhsh, In the late 1990s, the opening of Iran under a new reformist government seemed to offer a chance to rediscover his real home. It was a heady time. The country’s future suddenly felt wide open—newspapers and publishing flourished. There was a surge of interest in Western liberal philosophy; Jürgen Habermas visited and was treated like a rock star. For his part, Kian found a sense of belonging for the first time, and a place where his abstract theories about building democracy could be tested in the real world.

Amid this tumult, Kian was approached by a representative of Soros named ‘Anthony Richter’ to join the Open Society Institute. Kian’s job would be to support Iranian human rights lawyers and activists campaigning for principles like freedom of information and women’s empowerment, connecting them with regional and international organizations. The project had received the green light from the American-educated Iranian diplomat Mohammad Javad Zarif who is Iran’s Moderation party strategist.

Moderation and Development Party is a political party in Iran. It is a pragmatic-centrist political party which held its first congress in 2002. The party is part of the faction called “modernist right,” “moderate reformists,” and “technocrats” that draws from upper-level bureaucrats, industrialists, and managers. It is classified as “republican right,” which deals with a platform on modernization and economic growth rather than social justice, along with the Executives of Construction Party and the Islamic Labour Party. The party has been allied with Popular Coalition of Reforms and Pervasive Coalition of Reformists in parliamentary elections and has had good relations with both Mohammad Khatami’s reform program and ‘Akbar Hashemi Rafsanjani‘.In April 2017, the party joined the supreme policy-making council of reformists. They support limited political and cultural transformations and believe political activism should only be within the frameworks of the constitution. The party also embraces Velayat Faqih. Hassan Rouhani, the party leader, is Iran’s president since 2013.

George Soros has gifted $100 million over ten years to Human Rights Watch. The grant from his Open Society Foundations is the largest grant that he has ever made to a nongovernmental organization, which the Human Rights Watch has claimed that will be used to expand and deepen Human Rights Watch’s global presence to more effectively protect and promote human rights around the world. Beyond George Soroc’s generous and pleasant present to HRW, this organization has been occupied by Iran’s apologists who clearly but indirectly helping Iran’s regime to justify its Gross violation and crimes against human rights Iran. The proof of the sun is the sun, which brings up Tara Sepehri Far’s article.

Tara Sepehri Far, The former secretary of the Islamic Association of Students at Sharif University of Tehran, and current-researcher in the Middle East and North Africa Division of HRW. Against all the odds, in her article, she tries to sell the Idea of Coming Iran’s reformers to power, which would ease Iran’s regime human rights violation, which is a big lie. For years whenever and wherever any journalist has asked the regime’s reformists, whether they are president or foreign minister, about Iran’s regime Human rights violation, suddenly they have replied that there is a principle of power separation in Iran and the Judiciary and the executive have their own and separate constitutional power. Thus, by referring to only this justification, being reformists in power absolutely and unequivocally has no effect on the Human Rights conditions in Iran.

George Soros has been donated a considerable amount of funds to Amnesty International as well. We hope that this generous present has been spent on very significant work by Amnesty International, but in the end, we see this organization has reached an unbearable naive conclusion, Sex Workers’ Rights are Human Rights. It’s been a shame that an organization with such capacities and legitimacies, has turned to such a futile tree and worse, spending money to justify sex trafficking somehow because anyone with a slight knowledge could understand that the sex worker’s phenomena is the front scene of sex trafficking. After being at the highest summit of Human Rights organizations for such a long time, Amnesty International like a fallen angel, thinking and behaving like Iran’s regime. Same as Amnesty International, Tehran’s municipality, has announced that they have a project to organize buggery and child workers. The municipality wants to organize them, but they don’t even care about demolishing the phenomena. 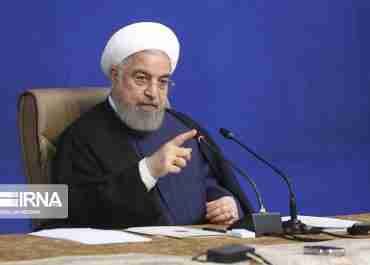 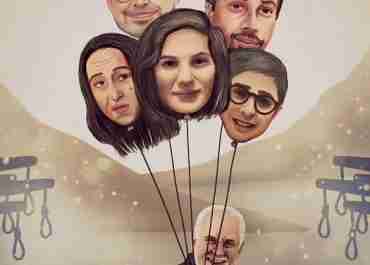 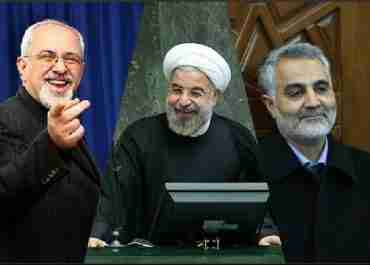 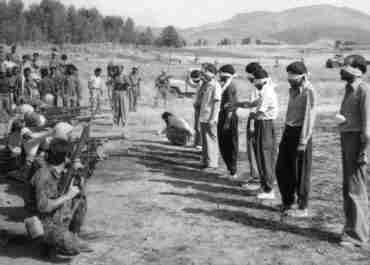