Khomeinist Regime Spends Billions On Proxy Wars Throughout The Mideast 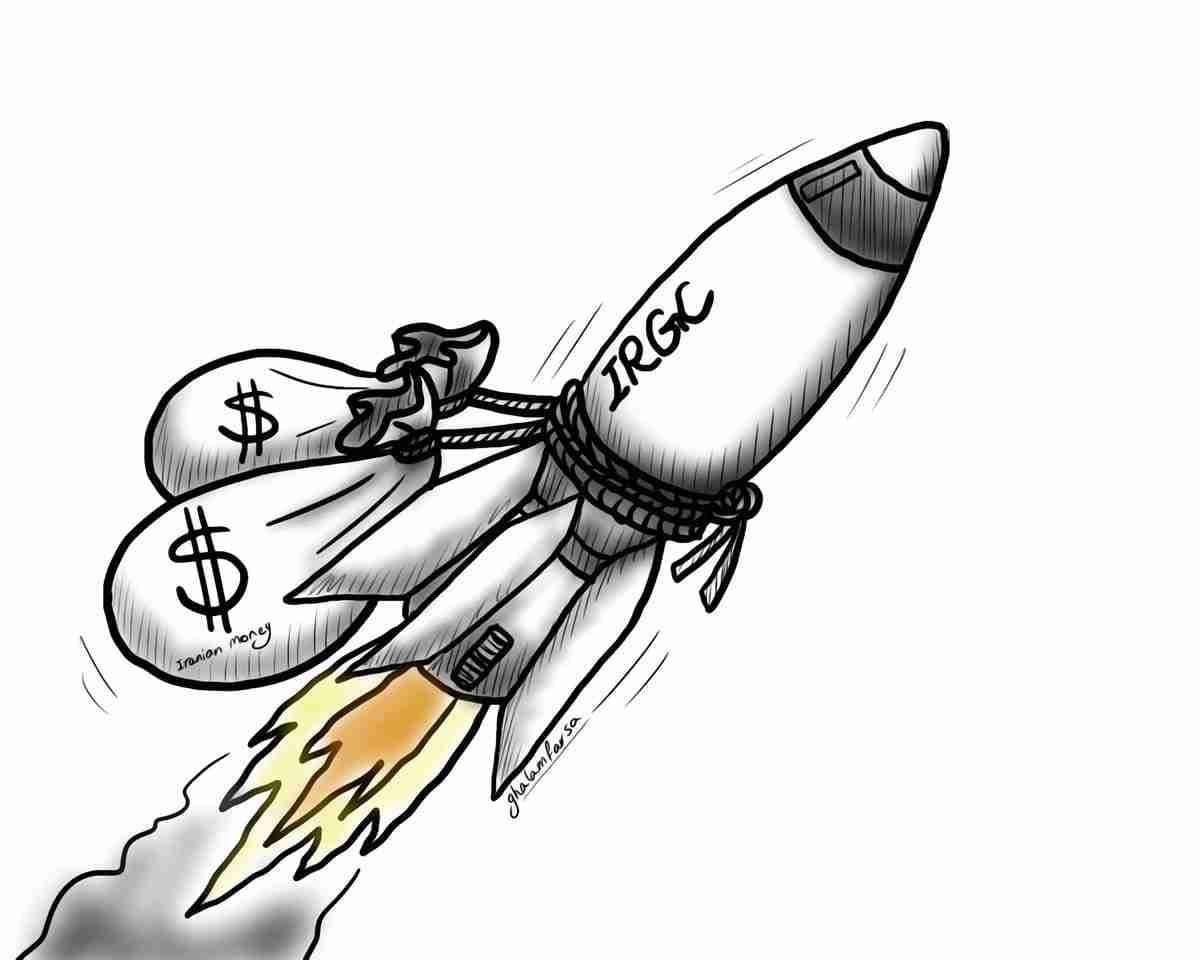 ICBPS- Khomenisit regime has spent billions on proxy wars throughout the Middle East since 1979, here’s where Iranians’ asset is going.

Iran’s regime interferes in Iraq, Syria, Lebanon, Afghanistan, and other countries in the region to foment chaos and civil wars. Iran spends billions on proxy wars throughout the Mideast to gain its ambitions.

Iran-Back Proxies threaten nations in the region, attack the U.S. interests and say there would be “escalation” if Tehran’s demands are not met. Iran has been funding and arming militants abroad since soon after the 1979 Islamic Revolution.