New Delhi– Middle Eastern oil accounted for 71.5% of India’s oil imports in July, its highest share in 26 months, while imports from Africa were up to 5%, the lowest in at least 14 years, data from trade sources revealed on Friday.

India, the world’s third-biggest oil customer, imports more than 80% of its oil needs.

“Since April Indian refiners are trying to save every single penny on crude purchases as refining margins are paltry and fuel demand has crashed. They are forced to cut refiners runs,” said Ehsan Ul Haq, an analyst with Refinitiv.

India’s oil imports plunged to their lowest in more than nine years in July, falling to around 3 million barrels per day as low fuel demand encouraged refiners to shut units for maintenance.

Imports from members of the Organization of the Petroleum Exporting Countries (OPEC) dropped to their lowest in at least 14 years at 67.15 percent in July, data showed.

Rising imports from the U.S. also dented Africa’s share in Indian imports, according to TOI.

The sources declined to be identified as they are not authorized to speak to the media.

India imported no oil from Venezuela for the second month in a row in July, the data showed.

During the month, Iraq retained its top oil supplier status to India followed by Saudi Arabia and the United Arab Emirates, a country that has just agreed over a peace treaty with Israel. 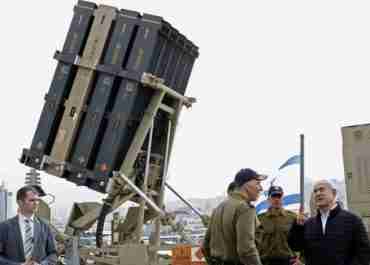 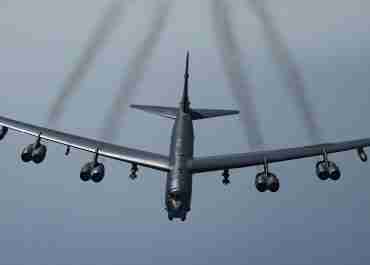 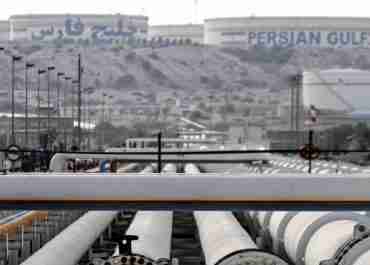 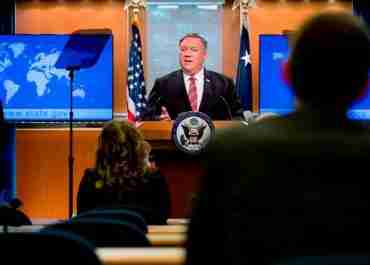