Skip to content
Home
/
Harsh Revenge For Assassination Of Soleimani On Agenda: IRGC 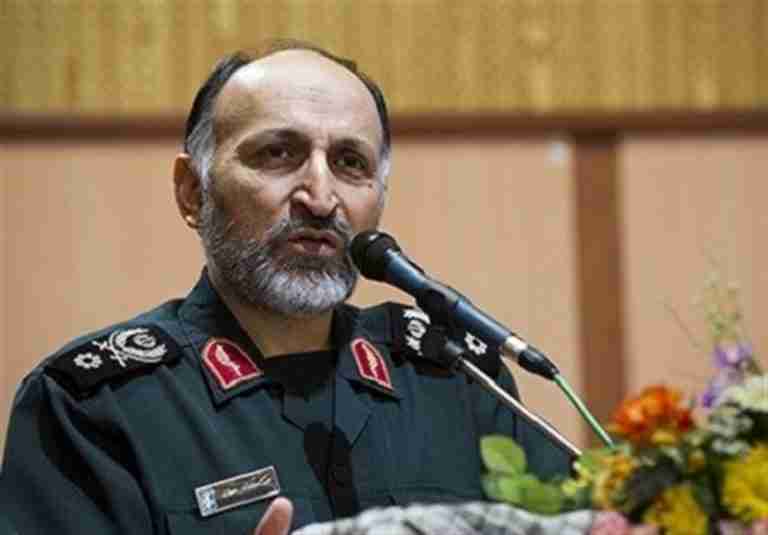 Harsh Revenge For Assassination Of Soleimani On Agenda: IRGC

ICBPS Morning Brief– IRGC said on Friday a “harsh revenge” for the killing of Terrorist-General Qassem Soleimani will be definitely taken, regardless of the two more slaps that the U.S. would receive in the face for the murder.
Speaking to reporters on Friday, Deputy commander of the Islamic Revolution Guards Corps Quds Force Brig. Gen. Mohammad Hejazi cited the recent remarks by the Supreme Leader Ali Khamenei about the slaps that the U.S. has received from Tehran so far for the killing of Qassem Soleimani and the two more slaps it will get in the future.
“Those are only slaps, while the harsh revenge will be taken,” IRGC Gen. Hejazi stated, warning those who ordered and perpetrated the targeted-attack that the regime decides how and when to take revenge according to the situation.
On January 3, a U.S. drone strike near Baghdad International Airport targeted and killed Qassem Soleimani and Abu Mahdi al-Muhandis, the second-in-command of Iran’s proxy ‘Popular Mobilization Units’ (PMU).