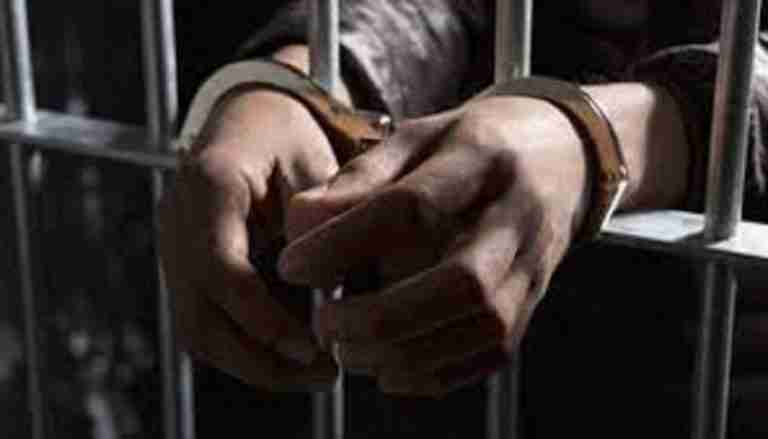 ICBPS Morning Brief– The Khomeinist regime has continued to persecute Monarchists in Iran four decades after the Islamic Revolution as it arrests, jails, and hangs them.

Of this, some of them are still in Iranian custody, and others are due to be tried as soon as the Islamic court decides.

Monarchists are the only people nor surrendered their liberty neither took part in the 1979 Islamic Revolution.

Now, dozens of Monarchists in Iran are being jailed, faced severe sentences, and deprived of basic rights, and no impressive words from human rights cartels and similar outfits look to the so-called ‘moderate’ faction for guidance before taking a stance.

Following the overthrow of the Pahlavi Dynasty, Khomeini’s appointed “interim government,” which later formed the Islamic Republic of Iran, started to assassinate members of the old regime, including senior generals, top officials, and pro-Pahlavi average citizens. The assassinations occurred via firing squads or by hanging, after short show trials where the accused were not allowed to speak in their own defense.

The last four mentioned were killed only four nights after Khomeini achieved power.