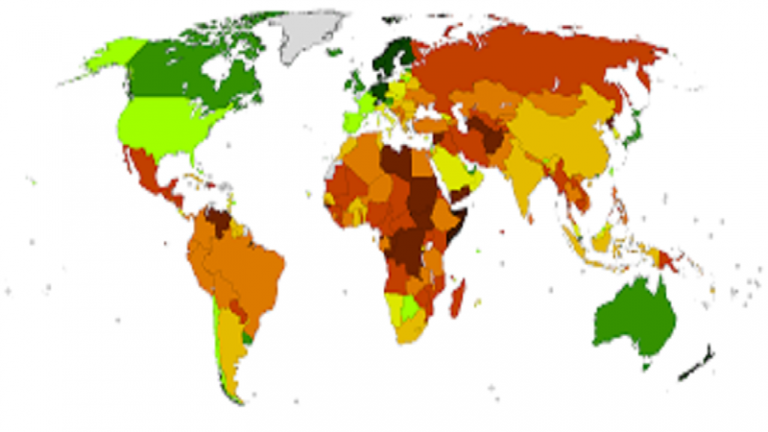 Speaking with state-run media, on conditions of anonymity, a source declared that the judiciary system issued an arrest warrant for at least 25 individuals of rural municipalities in Shahr-e-Rey, Tehran province over corruption — defined in charges of bribery, forgery, fraud, and making counterfeit bill.

The defendants are currently under interrogation at detention, according to Mehr News Agency.

In mid-sep, the Islamic Attorney General in Bushehr announced that the City Council administrator had been arrested over corruption charges.