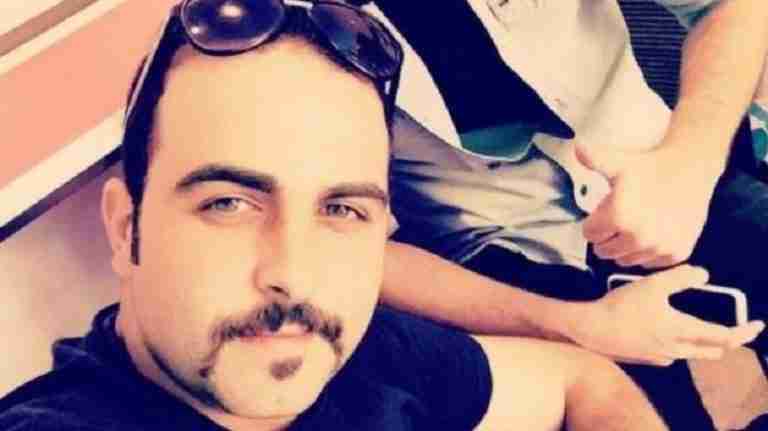 The security police killed the 30-year-old Kajvan Almasi with two shots in the back of head.

“He was fatally shot in the police minivan after the arrest,” initial news reported.

According to relatives, Kajvan Almasi allegedly took participate in a farewell gathering for Mohammad Reza Shajarian, a grand maestro of Iranian traditional music. Shajarian’s fans began gathering outside the Jam Hospital in the Iranian capital, Tehran, where the famous vocalist passed.

The Islamic Republic of Iran initially refused to deliver Kajvan’s corpse to the family — his body, however, was buried under high-security measures.

“We are still unaware of how he was killed,” declare relatives. There are no clear details of how security agents arrested or killed Kajvan.

The Khomeinist regime has a long record of the assassination of minorities, including Kurdish dissidents.