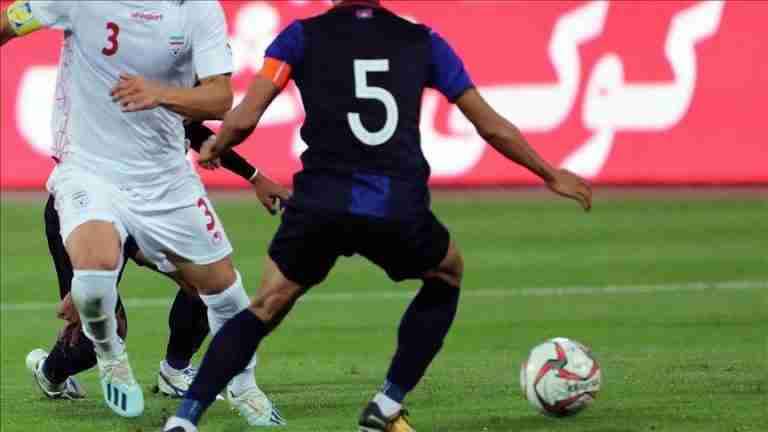 On Sunday, the Islamic football federation in Iran said the AFC had written to it canceling the contract “due to international sanctions.”

According to the reports, the AFC “also cannot provide the live signal for the group stage of the Asian Champions’ League,”

The Islamic Republic of Iran has written to the AFC in protest, and “sent its representatives to the Asian Champions’ League and therefore expects the AFC to prepare the necessary framework for live broadcast of the matches … so that millions of fans in Iran can watch,” declared the federation.

The AFC has not yet officially commented on the issue.

The Ancient continent’s showpiece club tournament — put on hold since March because of the novel COVID19 pandemic — is set to resume on Monday in the peninsular Arab country Qatar.

Iran is a country where women are not allowed to enter stadiums since the Islamic Revolution took power in 1979.

Since then, the Islamic Republic of Iran has banned female spectators from football and other stadiums. As the consequence, female fans dress as men to access matches, posting photos on social media in protest, as others demonstrate in front of stadiums.