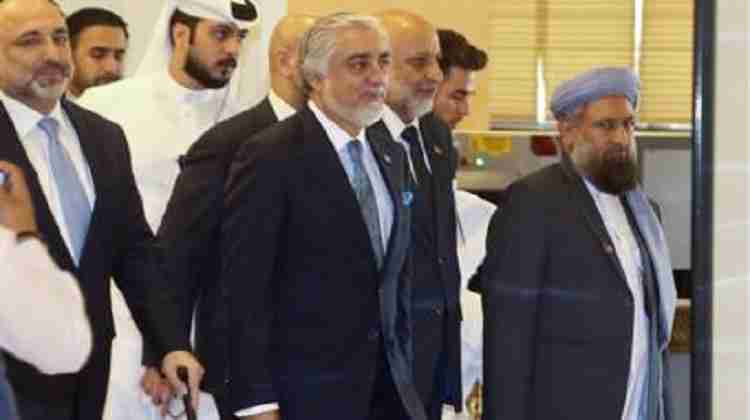 The first-ever Afghanistan peace talks between Kabul and the Taliban militants are underway in Doha.

Afghanistan Peace Talks follow a U.S.-Taliban security deal reached in February as the Asian country has seen four decades of conflict, with tens of thousands of civilians killed, millions displaced.

The Historic Talks come after the Arab Nations normalization with Israel as the first Historic Breakthrough ever.

And now it is Afghanistan’s turn. What is the next country?