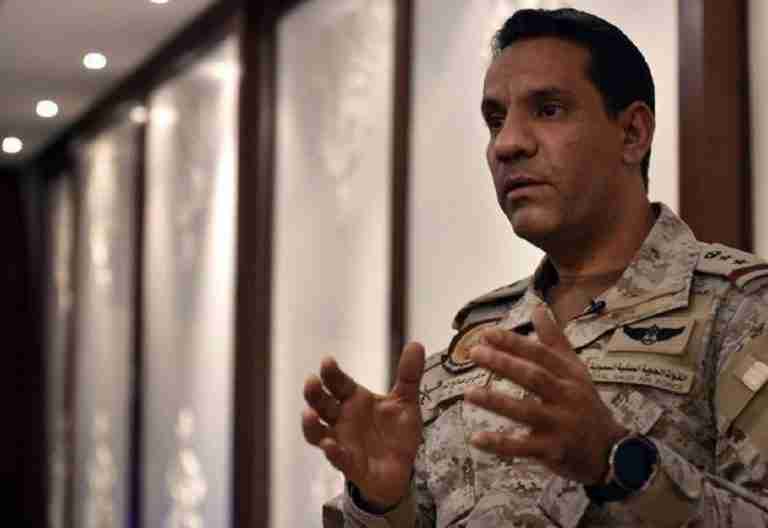 ICBPS Morning Brief– The Arab Coalition declared that it has destroyed and intercepted two booby-trapped boats south of the Red Sea that were launched by Iran-backed Houthis militia.

The coalition, which is fighting to restore legitimacy in Yemen, said the boats took off from Hodeidah, Yemen’s principal port on the Red Sea.

In remarks over the incident, the coalition said the militia continues to threaten regional and international security.