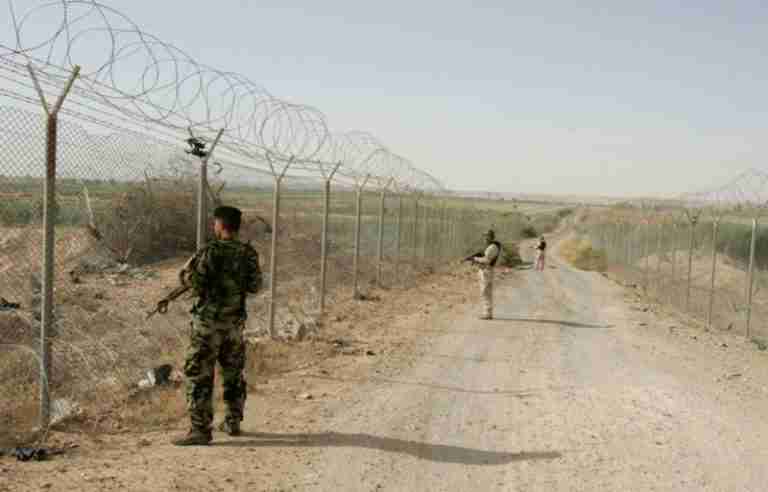 The three -two officers and a soldier- were killed during a fight on Friday when ‘members of a Kurdish group’ tried to sneak into the country’s West Azerbaijan province, according to IRNA report.

The report declared two other border guards have wounded which the infiltrators suffered heavy casualties.

The news agency did not say which country the infiltrators had come from.