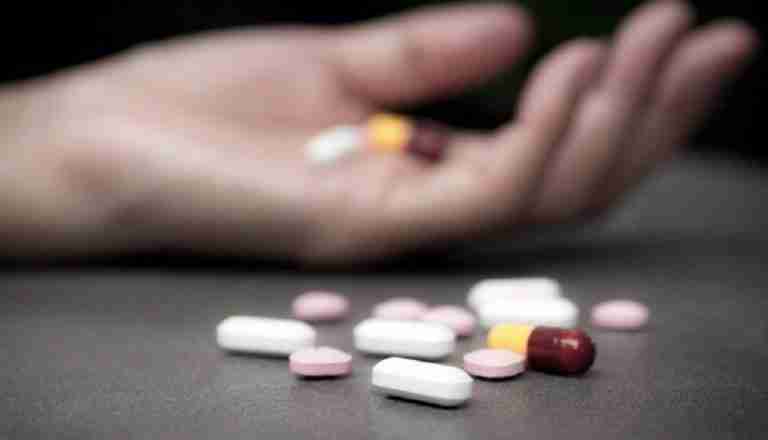 ICBPS Morning Brief– At least 20 children have committed suicide in Iran during 70 days, according to Iranian journalist Hedie Kimiaee. The victims ranged in age from 7 to 17 years old.

Today in Iran, suicide crosses all age, gender, and socioeconomic groups. Suicide among children in Iran is mostly based on poverty.

In a report released in 2015, Tehran City Council member Fatemeh Daneshvar declared that at least 111 children — ages from eight to eighteen— committed suicide by poisoning across the country.

More than 50% of child poisoning cases — 59 were boys and the rest were girls— were due to suicide, the official added.

The social and economic factors play a major role in suicide cases among children —which has been spiked amid the Chinese Coronavirus hit the nation.

Several girls and boys from impoverished families in Iran have committed suicide because they did not own a smartphone or accessing the Internet, preventing them from taking part in online classes.

In October, the ICBPS reported that over 3.5 million Iranian students either live in areas that do not have Internet or do not own tablets and smartphones.

In the dozens of areas that lack Internet access, Iranian students are forced to drop out of school in the wake of school closures triggered by the Chinese Coronavirus COVID19pandemic.

Child Marriage is another crucial issue that leads children, especially girls, to commit suicide in Iran.

Dozens of Iranian girls annually are committed suicide after being forced into marriage at a younger age with fathers’ order, or due to poverty.

This is not just for children, but adults try to end their life through voluntary death to relieve them of all miseries the Khomeinist regime undergoes them in Iran.

The regime in Iran, however, is obviously unable and unwilling to improve the situation as far as it has been busy with founding and funding terrorism.

In the meantime, Instead of supporting the oppressed people, so-called human rights activists like Shahin Sadeghzadeh Milani, the Legal Director for the Iran Human Rights Documentation Center, defend the western governments’ policies in the interests of Tehran.

Shahin Sadeghzadeh Milani has also condemned the deportation of FTO-IRGC members and Basij militants from the U.S., who are falsely called scientists and researchers by globalist-run media.