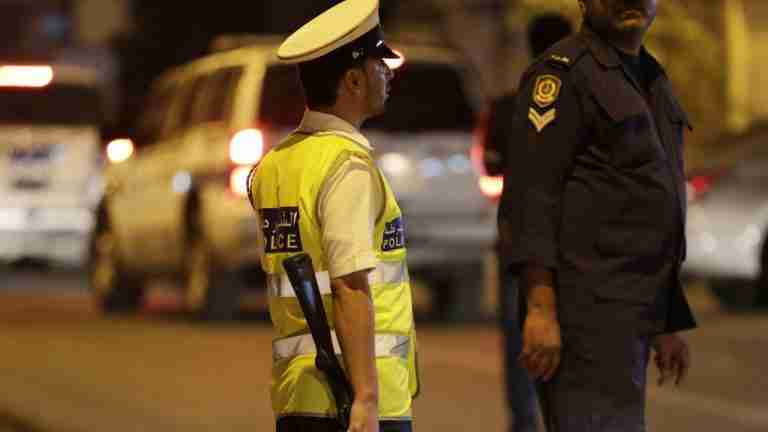 Bahrain’s interior ministry said on Sunday it had neutralized a “terrorist attack” early this year that was backed by Iran’s Islamic Revolutionary Guard Corps (IRGC).

In a statement, the Bahrain ministry said “We want to make clear that this case goes back to early 2020 and it is currently being looked into by the relevant court.”

Reports had not given a timeframe of the foiled terrorist attack.

The Islamic officials in Iran were not immediately available for a comment, however, Tehran has denied any involvement in Bahrain’s domestic affairs.

On 12 September, Iran’s Islamic Revolutionary Guard Corps (IRGC) threatened Bahrain on Saturday and said it would face “harsh revenge” from its own people and Palestinian over its normalization ties with Israel.

“Bahrain government and its ruler Hamad bin Isa Al Khalifa should await a harsh revenge of the Islamic fighters (Mujahideen) aiming to liberate Jerusalem and the proud Muslim Palestinian,” the IRGC said in a statement posted on its Telegram Channel and quoted by Khabar Online.

“Undoubtedly, the people of Palestine and the free Muslims in the world will never approve of normalization of relations with the Israeli regime,” according to the statement.

The threat comes after Bahrain joined in cementing the “Abraham Accord” (Israel-UAE-Bahrain Deal).

Bahrain, the host to the U.S. Navy’s Fifth Fleet and other international naval operations, always accuses Shi’ite Muslim Iran officials of seeking to subvert the kingdom, which has a Shi’ite majority and is ruled by Sunnis.