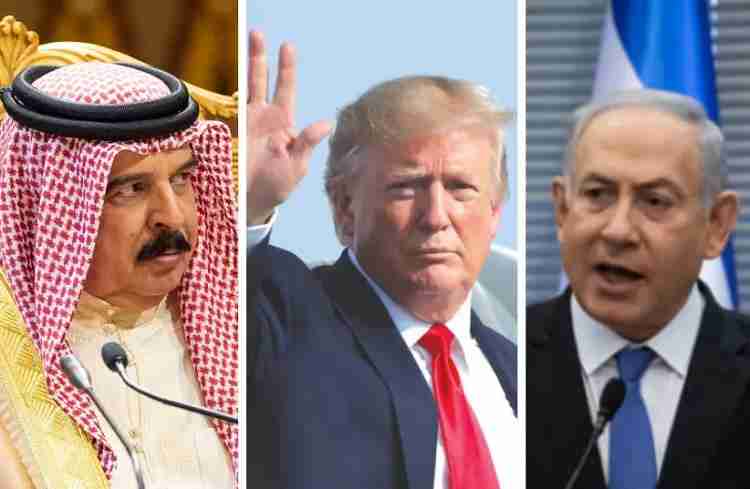 ICBPS Morning Brief– Bahrain joined the United Arab Emirates to normalize relations with Israel on Friday in a US-brokered deal.

The move by two Arab nations forged partly through shared fears of the Islamic Republic of Iran as a prolonged threat to the region and the entire world.

“This is truly a historic day,” Trump told reporters in the Oval Office, expressing he believed other countries would follow suit.

“It’s unthinkable that this could happen and so fast.”

Joint Statement of the United States, the Kingdom of Bahrain, and the State of Israel pic.twitter.com/xMquRkGtpM

In the joint statement, Washington, Manama, and Jerusalem said “opening direct dialogue and ties between these two dynamic societies and advanced economies will continue the positive transformation of the Middle East and increase stability, security, and prosperity in the region”.

A month ago, the United Arab Emirates had agreed to normalize ties with Israel under U.S.-brokered deal scheduled to be signed at a White House ceremony hosted by President Donald Trump, who determined to be re-elected on November 3.