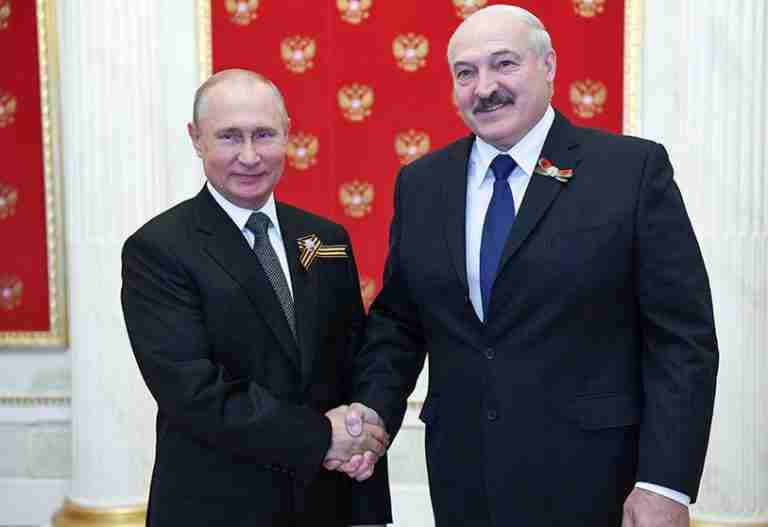 ICBPS Morning Brief– Belarus’s embattled ruler, Alexander Lukashenko, has flown to Russia from Minsk for talks with his counterpart Vladimir Putin on Monday.

It’s their face-to-face meeting since the nationwide protests broke out Belarus in the past month following the controversial presidential election.

The meeting will take place in the Russian Black Sea resort Sochi as the joint war exercise begins near the western Belarusian city of Brest.

Lukashenko’s plane took off from Minsk on Monday morning, and the Belarusian ruler is due in Sochi, the Black Sea resort where Vladimir Putin has a residence, for talks in the afternoon, according to the news.

On Sunday, over 100,000 Belarusians took into streets in Minsk for consecutive weeks on the eve of Putin showdown.

Since August 9, unrest has been sparked in Belarus after Alexander Lukashenko declared his victory in the disputed presidential election.