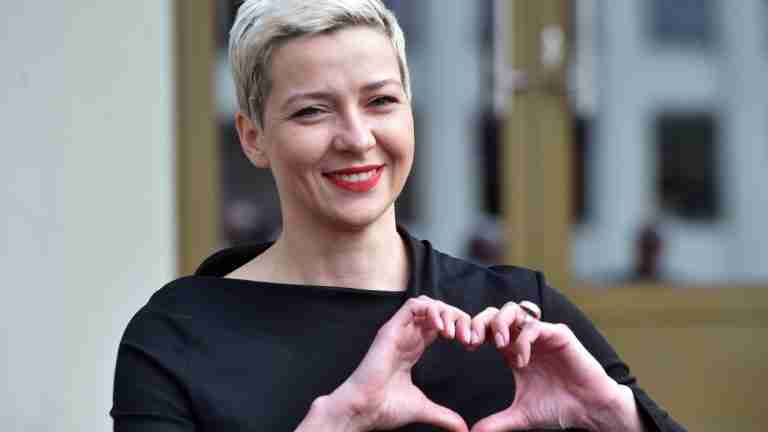 The leading opposition figure Maria Kolesnikova has gone missing, shortly after witnesses claimed she was handcuffed and bundled by unidentified men into a minivan near the History Museum in the Belarusian capital Minsk, around 10:05 AM.

Maria’s whereabouts are unknown since the arrest, reported news agencies.

The Belarusian police have denied detaining Maria – who is one of three women who joined forces to challenge incumbent Alexander Lukashenko in August’s disputed presidential election.

No one heard from the last remaining woman from the iconic opposition trio that stood up to Alyaksandr Lukashenka following the controversial election in Belarus.

In a violent act once again, Police beat and arrested a 31-year-old Dr. Alyaksei Byalastotski who helped police brutality victims. The urologist from the 4th Minsk Clinical Hospital was brutally arrested and beaten in a minivan at the police station.