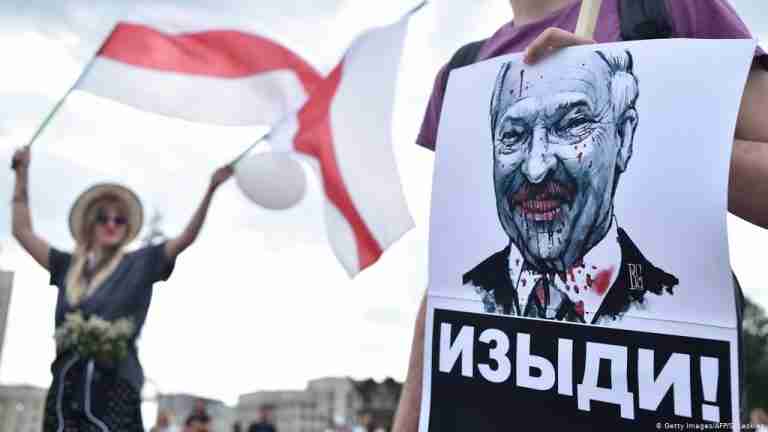 Canada and the European Union on Friday have imposed additional sanctions against 13 Belarus government officials to protest against Minsk’s crackdown following a disputed election in August, Reuters reported.

“Despite international calls for (President) Alexander Lukashenko to end the violence in Belarus, his regime’s aggression continues,” Canadian Foreign Minister Francois-Philippe Champagne said in a statement.