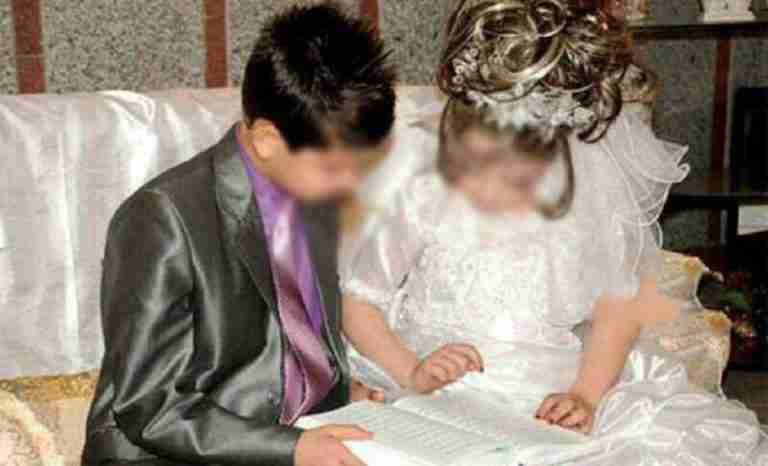 ICBPS Morning Brief– Thousands of Iranian children are forced into marriage at a younger age with fathers’ consent and permission from Islamic Court judges.

Child marriage in Iran is based on people in poverty seeking economic gain and is implemented based on Sharia law. At least 30,000 girls got married in Iran under the age of 13 each year, says Masoumeh Ebtekar, Vice President of IRI for Women and Family Affairs.

“Within the last decade, over 400,000 girls under the age of 15 were married off in Iran, the country’s official sources reported,” according to the Kurdistan Report in 2017. The figure has certainly increased since 2017.

The real number of child marriages in Iran could be much higher, as many marriages are not officially recorded.