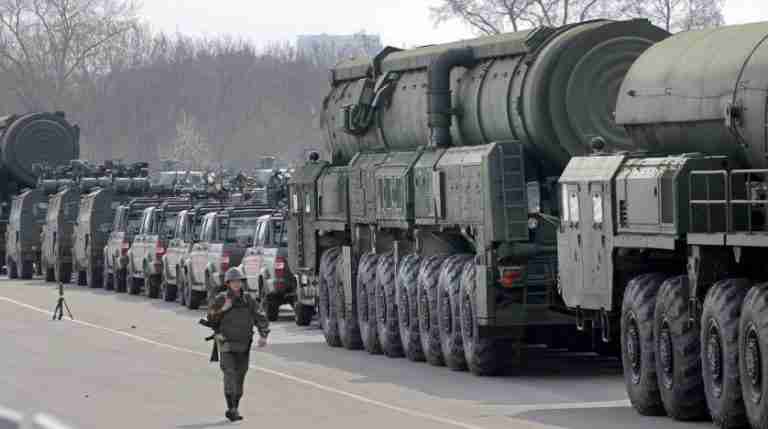 ICBPS Morning Brief– China announced it will join the Russian military exercises this month along with Iran, Armenia, Belarus, Myanmar, Pakistan, and others.

Chinese and Russian forces allegedly will take part in joint military exercises in southern Russia later this month along with troops from other countries, dubbed “Caucus” drills.

According to the ministry, the Caucus military exercises running September 21-26 will focus on defensive tactics, encirclement, and battlefield control, and command.