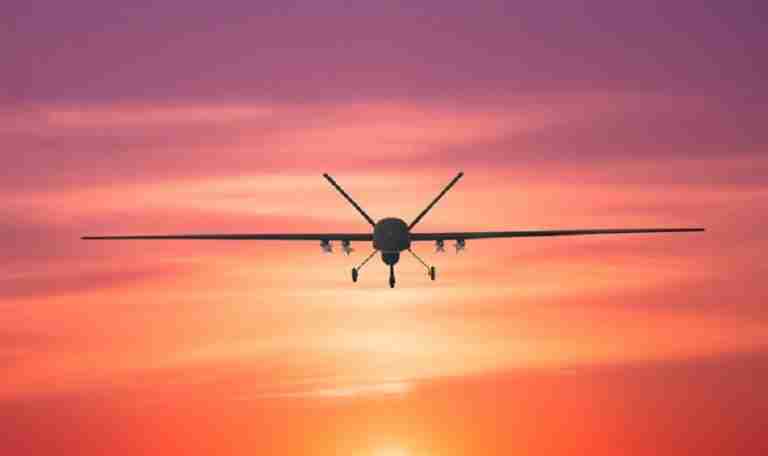 ICBPS Morning Brief– The FTO-IRGC commander was targeted by a drone near the Iraqi-Syrian border sometime between Saturday and Sunday.

In a drone airstrike, the Foreign Terrorist IRGC’s commander Muslem Shahadan was killed at the Iraq-Syria border, local media reported on Monday.

The commander was killed alongside three other men traveling in a vehicle which was carrying weapons across the Iraqi border and was allegedly hit by a drone after it had entered Syrian territory, Iraqi security officials confirmed.

Tehran has blamed Israel as usual. Israel has launched air raids against the wide range of Syrian and Islamic Republic of Iran’s targets in Syria in the recent years which has been spiked in the past months, signaling that Tel Aviv pursues its policy of striking Ayatollahs’ targets in the region.