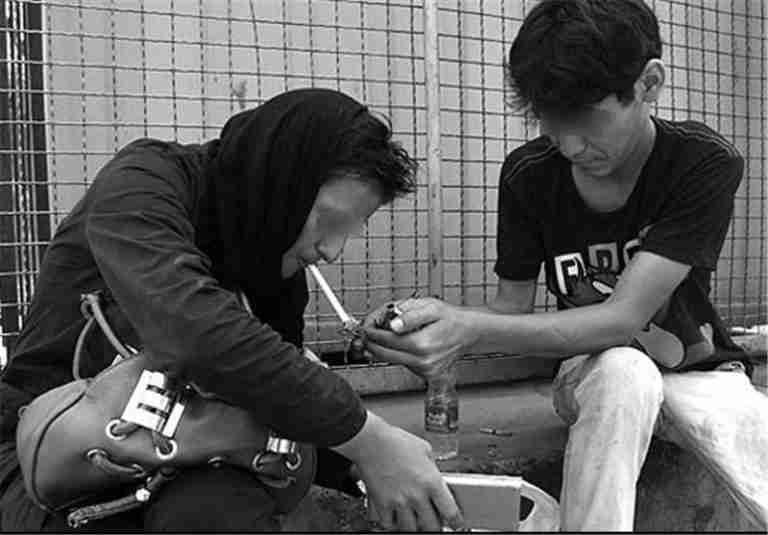 ICBPS Morning Brief– A former official has called for the sterilization of drug-addicted women in Iran to prevent “social harm.”

In an anti-feminist quote, the former member of the Islamic Consultative Assembly, Masoud Rezaei said the drug-addicted women should undergo sterilization.

“By implementing the sterilization plan for addicted women, we must prevent them from spreading diseases. Those addicted women who live on the outskirts of metropolitans and marginalized areas due to addiction and poverty should be sterilized,” he added.

Iranian experts, however, believe that the regime in Iran tries to hide the main issue by propounding an anti-human plan instead attempting to banish poverty and addiction from the society.

According to official figures, about three million addicted people have been recognized in Iran — 6% of the country’s addicted population are women. Unofficial reports indicate more.

The city of Qom, the Shi’ite religious capital of Iran south of Tehran, is at the top of the table for female drug addicts in the nation, according to the so-called moderate Rouhani’s administration.

The divorce-to-marriage ratio in the villages of Qom also ranks first among other cities in the country, Rouhani’s deputy for coordinating women’s affairs.

Qom is also number one for girls dropping out of elementary and high schools, declared the official.