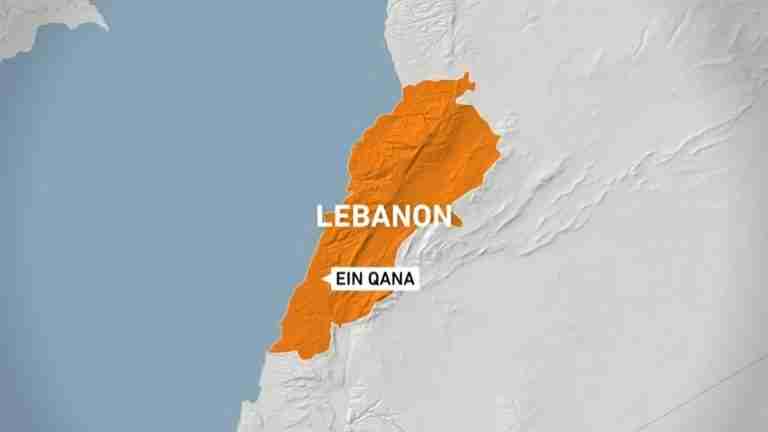 The blast occurred in the southern Lebanese capital Beirut, and it was investigating.

According to reports, no one killed or injured as footage broadcast by the local Al Jadeed station showed damage to buildings and debris scattered across a large area.

“The shaky footage also showed what appeared to be a minibus on fire. Other footage showed a wrecked SUV parked outside a damaged house.”

The huge explosion comes seven weeks after a powerful blast at Beirut port, caused by the detonation of nearly 3,000 tonnes of improperly stored ammonium nitrate.

On Tuesday evening, August 4, haunting videos that went viral on social media indicated massive blasts that happened less than a few minutes. Two explosions —30 seconds apart, heard as far as Cyprus— devastated the port in the Lebanese capital of Beirut destroying buildings for miles from the scene of the explosion and killing over 157 people and injuring 5,000 others was expected to rise as search-and-rescue operations continued for people listed missing under the rubble in areas near the port, and displacing at least 300,000 from their homes. The casualties included non-Lebanese nationals.

The massive explosions —caused by 2,750 tonnes of Ammonium Nitrate stored unsafely since 2013 “like a Time Bomb”— in the Lebanese port [has ruled by Tehran’s proxy Hezbollah] were seen from the Cyprus coast, some 207kms away, and heard inland from the capital Nicosia.