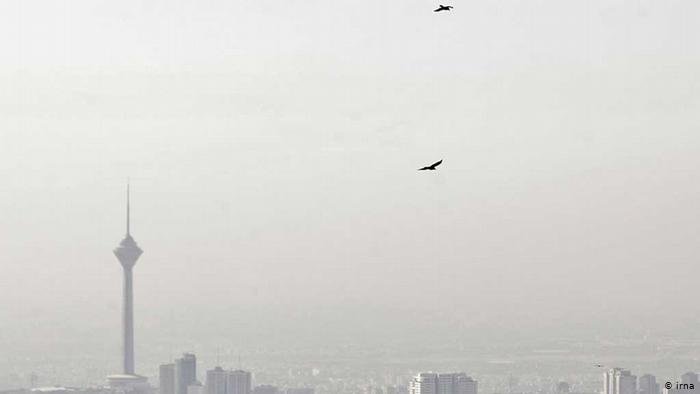 ICBPS MORNING BRIEF: Iran ranked 27th in world total air polluted countries, as well as its economic freedom scores 49.2, and making its economy the 164th freest in the 2020 index.

Iran ranked 27th among 98 world’s most polluted countries in 2019. Iran Air Pollution is the cause of approximately 30,000 deaths per year in the country’s metropolitans. Air pollution causes 10% of deaths in Tehran, reported state-run IRNA in 2019.

The scope of the impact of climate change in Iran has hit everything from wildlife, ecosystems, agriculture, and people’s health.

The country’s temperature is projected to rise in the past four decades, water resources, pastures and forests have been destroyed, rivers dried out and lakes have shriveled because of mismanagement and wetlands went into wastelands.

The scope of the impact of climate change in Iran has impacted everything from wildlife, ecosystems, agriculture, and people’s health.

Today, many rare species of animals have become extinct.

Millions of Iranians — due to climate change and the lack of welfare and employment facilities in remote areas – have left homelands and migrated to metropolitans. Many villages have been abandoned, small towns have become less populated, and large cities are exploding.

Many villages have been abandoned, small towns face new challenges including less crowded and limited population growth, and metropolitans are exploding. No enough land nor reasonable infrastructure neither resources exist to accommodate the huge crowds in the metropolitans.

Air pollution has become so bad in the Iranian capital Tehran. Some of the air control stations in the capital exceeded the 210 level in December 2019, as air pollution has chocked Iranian cities, thousands hospitalized monthly, dozens killed, according to Tehran Times.