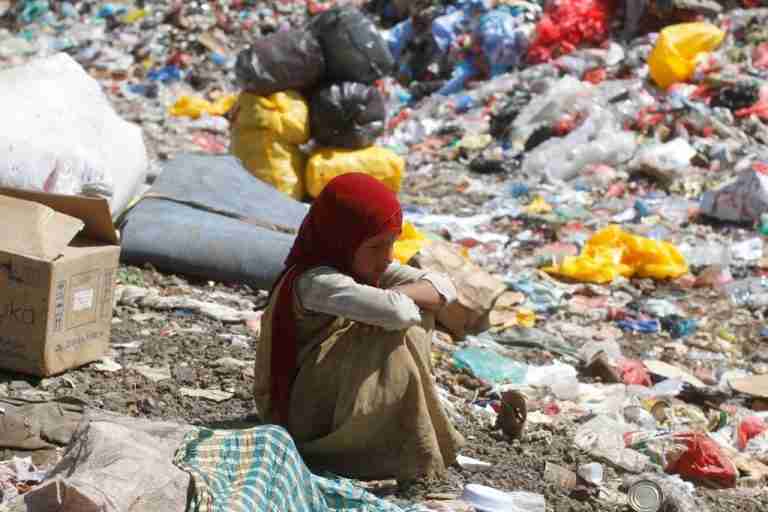 ICBPS Morning Brief– Iran-backed Houthi militants’ aggression has driven thousands of thousands of civilians out of their homes in Yemen.

Since an ongoing civil war began in 2015, Houthi armed militia violence in Yemen’s Mirab, Jawf, and Hudeideh governorates has forced Yemenis to flee other areas to find shelter and safety, thousands of them fled the country to seek asylum.

Today, as a war-torn country, Yemen is one of the countries that face an internal displacement catastrophe.

“The crimes committed by the militias and their military escalation on several battlefronts have aggravated Yemen’s displacement crisis,” a human rights source based in Sanaa, speaking under the conditions of anonymity told Al-Awsat.

The Iran-backed terrorists not only attack the civilians in Yemen, but also target Saudi Arabia territory with missiles and drones.

On September 13, Bahrain, a sovereign kingdom in the Persian Gulf, strongly condemned the ongoing attacks by Iran-backed terrorists Houthi militants against civilians in the Kingdom of Saudi Arabia with missiles and drones.

The Bahrain Foreign Ministry comes out in support of Saudi Arabia against all those who attempt to undermine its security and territorial integrity.