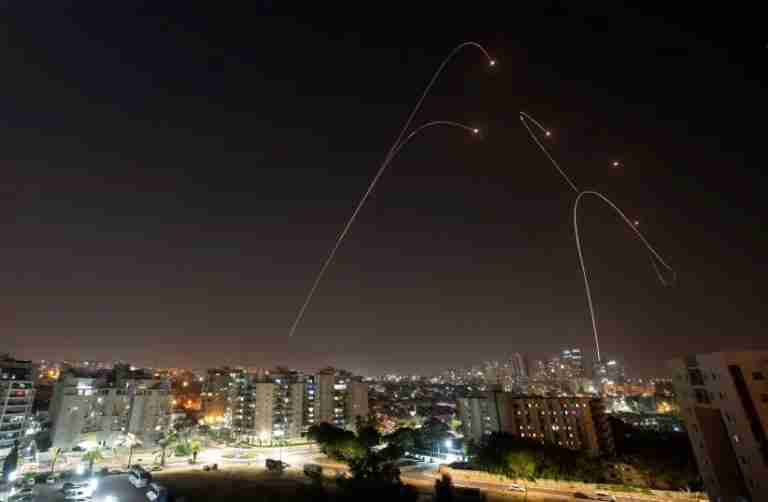 ICBPS Morning Brief– Iran-backed terrorists in Gaza Strip fired rockets towards Ashkelon and Ashdod as Israel signs the “Abraham Accords Peace” agreement with the UAE and Bahrain at the White House.

“Rockets were fired at Israel from Gaza Strip during the signing of the “Abraham Accords Peace” deal with the UAE and Bahrain,” reported State-run ILNA, lead by so-called moderate President Rouhani.

“The rocket sirens were sounded in Ashkelon and Ashdod, southern Israel “at the same time as Arab, American, and Israeli officials gathered at the White House,” the IRGC-run Fars News said on its website.

IRGC-run Fars News put the details up quickly on its website, showing it was either paying close consideration or had advance knowledge of the rocket attack.

Recently, Iran’s IRGC threatened Bahrain over Israel deal. Iran’s Islamic Revolutionary Guard Corps (IRGC) threatened Bahrain on Sep 12 and said it would face “harsh revenge” from its own people and Palestinian over its normalization ties with Israel.

Iran has increased its malicious activities in the region in recent weeks, threatening regional states for joining the “Abraham Accords Peace” deal as its proxies [Houthis] have been increasing attacks on Saudi Arabia and Israel.