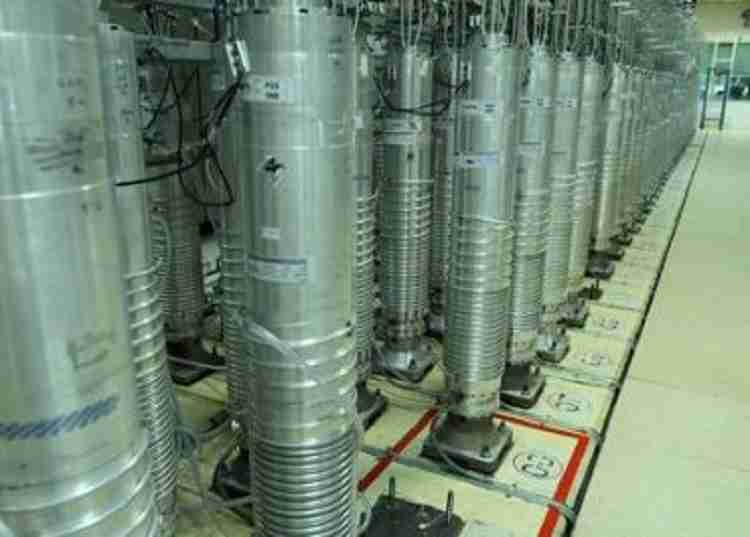 ICBPS Morning Brief– Iran is seeking to build a new centrifuge site after damages were found at its Natanz nuclear (uranium-enrichment) site on July 2.

The spokesperson for IRI’s Atomic Organisation Behrouz Kamalvandi, however, claimed that Iran’s uranium enrichment activity was not disturbed at all, but he announced the explosion at the nuclear complex was an act of “sabotage.”

“Due to the sabotage, the Islamic Republic of Iran decided to build a more modern, larger and more comprehensive hall in all dimensions in the heart of the mountain near Natanz (the centerpiece of Iran’s enrichment program). Of course, the work has begun,” stressed Salehi.

Tehran, however, denies ever seeking nuclear weapons, but evidence — which was disclosed by Israeli PM Benjamin Netanyahu — indicates Iran’s nuclear program has never been peaceful.