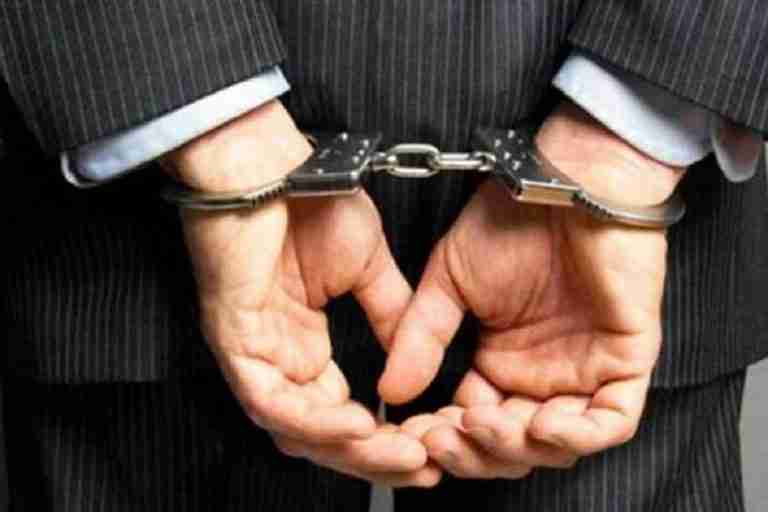 ICBPS Morning Brief– The Islamic Attorney General in Bushehr announced that the City Council administrator had been arrested over corruption charges.