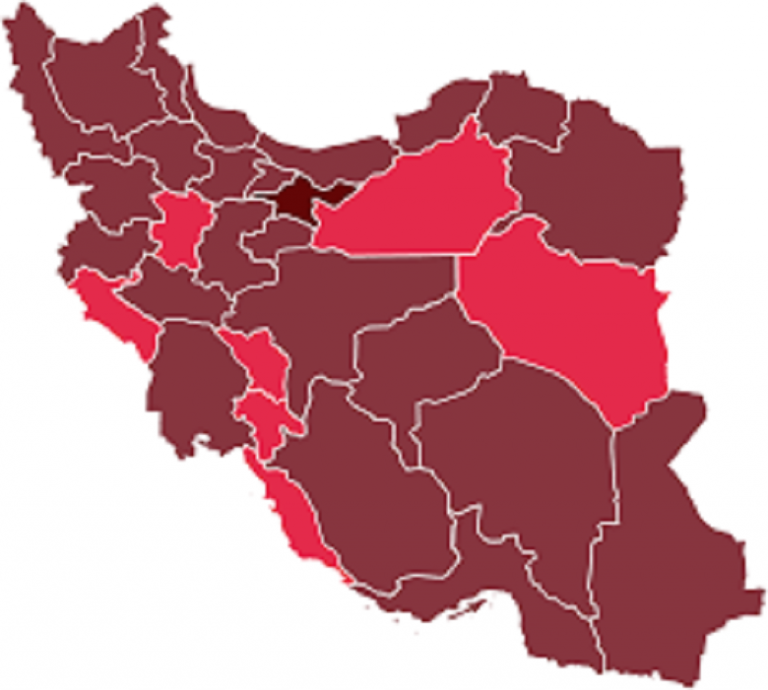 The Islamic health ministry in Iran announced on Saturday that 2,845 new Coronavirus positive cases have been identified throughout the country during the past 24 hours, added that 166 people with COVID19 symptoms were died during the same period.

“The total number of COVID-19 patients has increased to 419,043,” according to the Health Ministry Spokeswoman Sima Sadat Lari.

On September 16, officials declared that Iran COVID19 death toll hit the third peak as over 1,000 new COVID19 Coronavirus cases have been detected in the Iranian capital Tehran during the past 48 hours – that increased compared to last week.

As of today [September 16], unofficially, over 100,000 people have died with COVID19 symptoms in at least 433 cities throughout Iran, versus 23,632 reported by the government in Tehran.