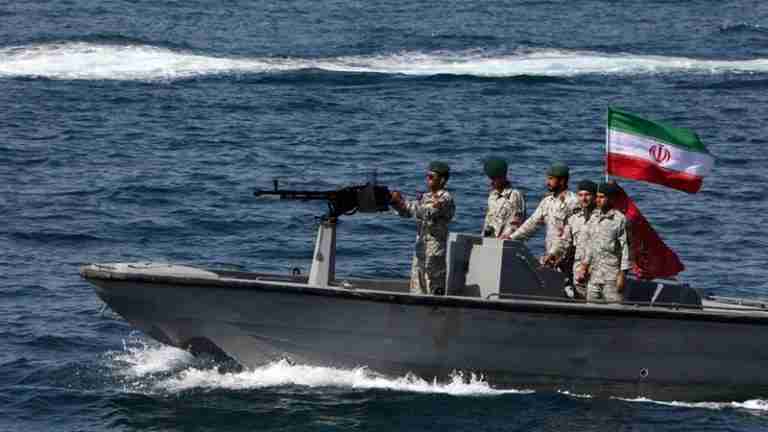 ICBPS Morning Brief– Iran has begun a three-day war exercise near the strategic-vital Strait of Hormuz with the maneuvers taking place amid heightened tenssions between Tehran and Washington.

Units from the navy, air force, and ground forces on Thursday participate in a nearly two million-square-kilometer (772,200-square-mile) area of the Gulf of Oman, according to the state-run TV.

“Submarines and drones had also been deployed,” dubbed Zolfaghar-99.

Rear Admiral Habibollah Sayyari, commander of the drill, however, claims the exercise is aimed at “improving readiness in confronting foreign threats and any possible invasion”, but experts believe the war-exercise sends signals to the United States.

The U.S. had withdrawn drones from the exercise area after a warning from Iran, said the Rear Admiral.

“The exercise will be carried out in three stages: intelligence, tactics, and demonstration of power,” IRGC-affiliated Tasnim News quoted the Rear Admiral.

The military forces have launched various short-range surface-to-surface and surface-to-air missiles and jet fighters and airborne troops descending on vessels, including a submarine.

“One of the missiles hit a drone from a mock enemy,” according to state media.

o   The U.S. Is Right to Label the IRGC a Foreign Terrorist Organization

Tehran seeks peace by conducting “War Exercises” in the region as well as bolsters its proxies throughout the Middle East.

The “War Games” cause not only peace but also make the region more unstable.