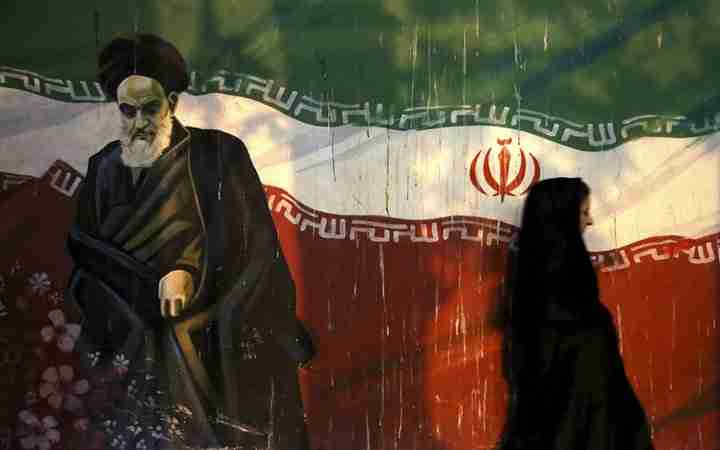 ICBPS MORNING BRIEF: Iran Has Jailed 40 Dual Nationals In The Past Four Decades

ICBPS Morning Brief– The Islamic Republic of Iran has arrested at least 40 dual nationals in the past four decades, according to judiciary officials.

In a meeting with local officials, German Ambassador to Iran Hans-Udo Muzel discussed jailed dual citizens’ situation in the country.

Tehran has arrested and tried at least 40 dual nations in the past four decades, said the Head of the Iranian Judiciary’s High Council for Human Rights, Ali Bagheri-Kani.

In a statement, the German Foreign Ministry asked its citizens, including those who own dual Iranian-German citizenship, to avoid travel to Iran, citing the detention and conviction of citizens after traveling to the country.

The Islamic Republic of Iran does not recognize dual nationality, and there are no exact figures on the number of detainees given the sensitive nature of the information, however, Tehran has claimed it has arrested 40 during the four past decades.

Dozens of dual nationals have been detained for years in Iran and were tried at court on alleged espionage charges [widespread connections with Mossad and CIA].

Iran has jailed dual nationals and sentenced them to severe punishment, including death penalty, for spying for the United States or Israel.