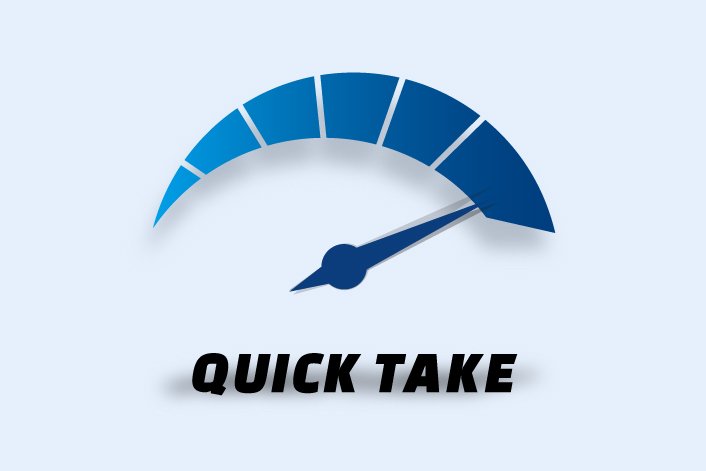 Iran’s inflation rate is at an alarming rate again in August as the highest and lowest average annual inflation among 12 groups in the basket of consumer goods and services purchased by households were recorded for transportation (47.2%) and communications (6.4%).

The average goods and services Consumer Price Index (CPI) in the 12-month period ending August 21 advanced 30.4% compared with the corresponding period of the last fiscal year, according to the latest data released by the Statistical Center of the Islamic Republic of Iran (IRI).

Beverages, milk, cheese, and eggs had the highest increase among foodstuffs prices.

The so-called moderate Hassan Rouhani, however, claimed while the novel COVID19 pandemic has slashed major economies throughout the world by up to 20%, Iran’s economy has contracted only by 3%.

“Coronavirus has affected 15% of the nation Gross Domestic Product (GDP), and access to all resources may still not able to be done, even if Iran’s oil exports are not subject to U.S. sanctions,” declared the IRI’s Finance and Economic Affairs Minister Farhad Dejpasand.