Skip to content
Home
/
ICBPS MORNING BRIEF: Iran IRGC To Hit On All Involved In U.S. Killing Of Terrorist Gen 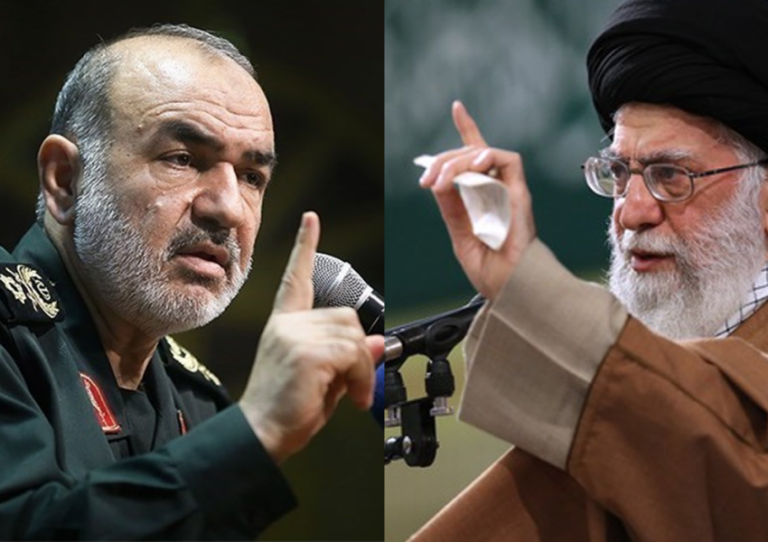 ICBPS MORNING BRIEF: Iran IRGC To Hit On All Involved In U.S. Killing Of Terrorist Gen

ICBPS Morning Brief– The chief of Iran IRGC threatened on Saturday to go after everyone who had a role in the terrorist-general’s January killing during a U.S. drone strike in Iraq.

U.S. President Donald Trump warned this week that Washington would harshly respond to any Iran’s regime attempts to take revenge for the death of its terrorist-general Qassem Soleimani.

President Donald Trump warned the Iran IRGC, tweeting that “if they hit us in any way, any form, written instructions already done we’re going to hit them 1000 times harder.”

According to press reports, Iran may be planning an assassination, or other attack, against the United States in retaliation for the killing of terrorist leader Soleimani, which was carried out for his planning a future attack, murdering U.S. Troops, and the death & suffering…

President Trump’s warning came in response to a report that Iran was plotting to assassinate Lana Marks, the U.S. ambassador to South Africa, to retaliate for Soleimani’s killing Baghdad’s airport at the beginning of the year.

“We took out the world’s number one terrorist and the mass murderer of American troops and many, many troops and many people all over the world,” said President Donald Trump. “Qassem Soleimani is dead. He’s dead. Bad guy. Bad guy. Very bad guy.”

The Islamic officials in Iran have rejected the report of a plot to assassinate Ambassador Lana Marks, but made clear that Iran intends to avenge the general’s death.