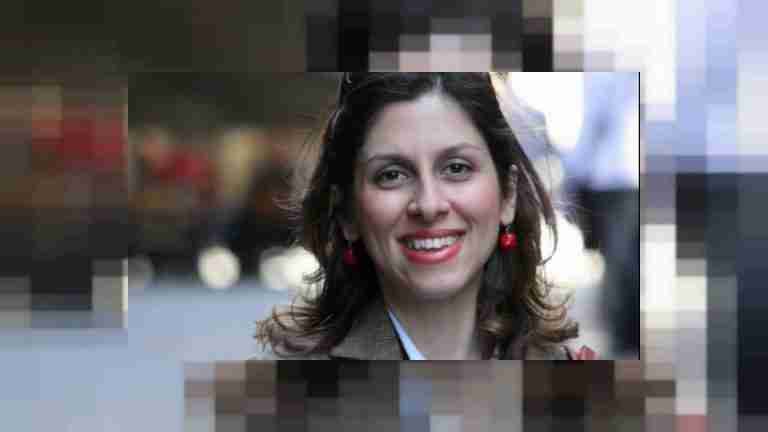 ICBPS Morning Brief– The Islamic Court in Iran has brought new charges against Nazanin Zaghari-Ratcliffe, the British-Iranian charity worker who has been kept at the notorious jails on espionage charges four years ago.

Nazanin Zaghari-Ratcliffe — who was arrested at Tehran airport in April 2016 and accused by Tehran of working with organizations allegedly attempting to overthrow the regime – was summoned by Branch 15 of the Islamic Revolutionary Court and received new charges.

No further details are reported as it remains unclear what the new charges might entail.

The malicious move has taken place as the Islamic Republic of Iran’s authorities already asked the British government to pay a ransom of £400 million tank order marks “for its citizen Nazanin Zaghari-Ratcliffe, who is jailed in Iran.”