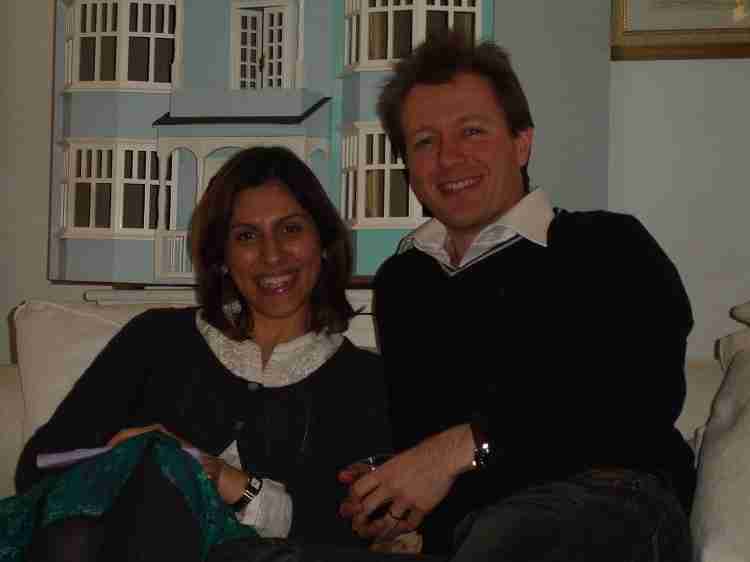 ICBPS MORNING BRIEF– The Islamic Republic of Iran’s malicious behavior has forced Britain to pay a ransom of £400 million tank order marks “for its citizen Nazanin Zaghari-Ratcliffe, who is jailed in Iran.”

Nazanin is one of the British dual nationals who has been detained in Iran in jail and then house arrest since 2016.

The U.K. is thought to owe as much as £400 million to the IRI arising from the non-delivery of Chieftain tanks ordered by the Shah of Iran before the Islamic Revolutionaries took power in 1979.

Previously, the IRI’s authorities have implicitly claimed that Nazanin’s release could come a step closer if a long-running dispute over the U.K. government’s non-payment of a £400m debt to Iran is settled in the court of appeal in January 2020. “READ FULL REPORT HERE“