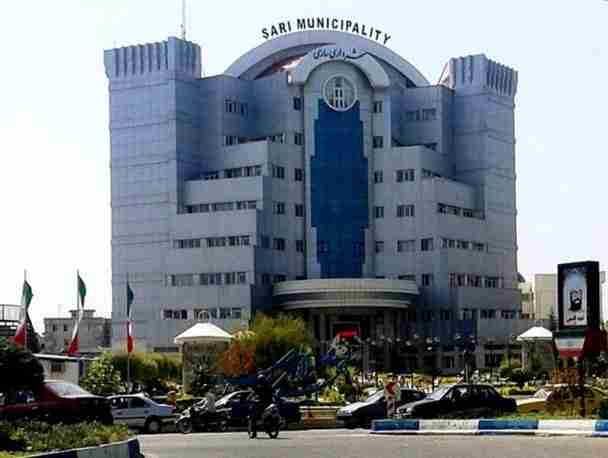 ICBPS MORNING BRIEF: The Islamic Judiciary office in Mazandaran announced that a former municipal administrator had been arrested over corruption charges.

The arrests have been carried out in the way of an alleged anti-corruption campaign, target only mid-level executives, not senior officials.

The experts, however, believe that the so-called anti-corruption campaign works as a political pressure against rivals and other parties.

Some political figures and entities have also been accused of failing to return the high-value assets of the Mostazafan Foundation. “READ FULL REPORT HERE“