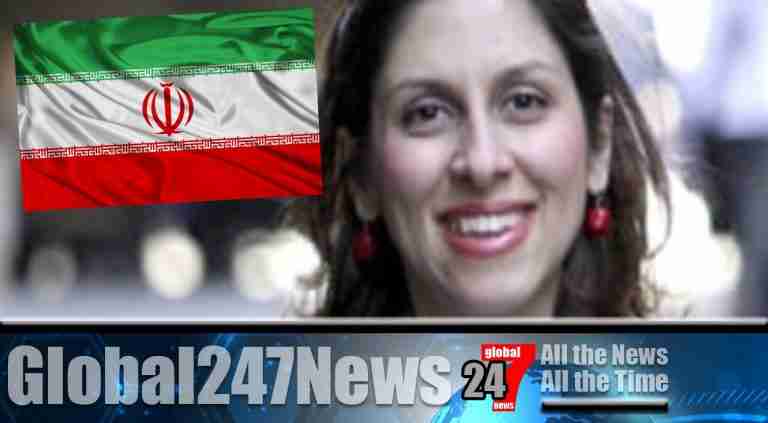 The British-Iranian woman jailed in notorious Iran prison, has not been taken to the Islamic court to face new charges (trial) as expected, said her husband Richard Ratcliffe.

Nazanin Zaghari-Ratcliffe — who was arrested at Tehran airport in April 2016 and accused by Tehran of working with organizations allegedly attempting to overthrow the regime – was summoned by Branch 15 of the Islamic Revolutionary Court and received new charges.

Nazanin Zaghari-Ratcliffe would be required to face fresh charges four years after her initial unjust conviction.

“For Nazanin, the uncertainty is deeply traumatic, as we await the next move,” added Richard Ratcliffe.

“This remains a game of cat and mouse between governments, with us living life as a piece of bait.”