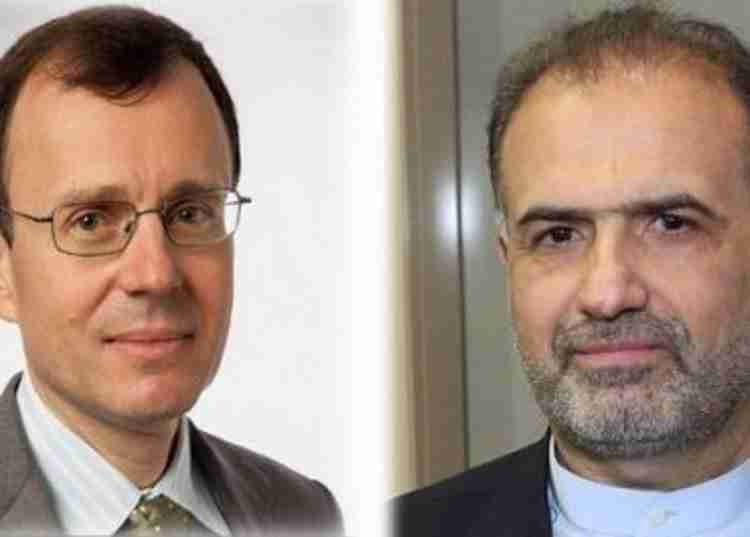 The meeting comes in the face of the U.S. “Maximum Pressure” campaign, reported the state-run Mehr News Agency.

The two sides discussed development in bilateral cooperation in the field of IRI’s disputed nuclear activities.

In the meeting, however, both sides of the discussion negotiated the obstacles faced by Russia and IRI.

The U.S. Secretary of State Mike Pompeo has already announced that all U.N. sanctions against Tehran will be reinstated on September 20 after the U.S. “activated the snapback mechanism.”

In 2018, President Donald Trump withdrew the U.S. from the Iran Nuclear Deal that had provided Iran’s regime to receive up to $150 billion into its bank accounts from the Democrat Obama administration.

In a joint statement, Jalali and Russian official Spassky asserted that Washington cannot invoke the U.N sanctions against Tehran as they amused by the suspicion in the snapback.