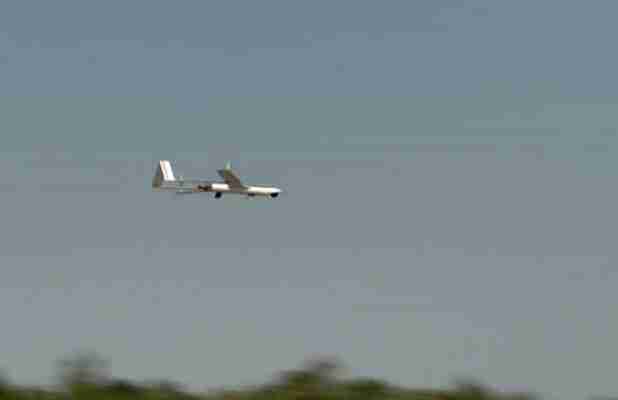 ICBPS Morning Brief– The Islamic Republic of Iran has confirmed that its air defense shot down a foreign drone.

Tehran says its air defense shot down a drone near the city of Malakan in the East Azerbaijan province, amid the ongoing tension between Azerbaijan and Armenia in the “Nagorno Karabakh” region.

“Iran shot down the enemy drone while it penetrated the country’s airspace in the northwest part of the country in East Azerbaijan province,” the military sources said on state-run television, however, They did not specify the identity of the drone.

“Any mortar shells would fall by mistake near the Iranian border during the ongoing clashes between them will result in a response from their troops, Iran Security Forces warned Azerbaijan and Armenia on Monday.

We want the two countries to resolve the issue through negotiations, declared the IRGC Brigadier General Qassem Rezaei.

We are monitoring the situation, as a message already sent to border guards on both sides.

Nearly 100 people, including civilians, have died, hundreds injured in three days of fighting over the disputed mountainous region.

The Nagorno-Karabakh Defense Ministry reported 84 servicemen killed, while Azerbaijan President Ilham Aliyev said 10 civilians were killed on its side, although he didn’t detail the country’s military casualties, reported USA Today.

Armenia says one of its fighter jets was shot down by a Turkish jet in a major escalation of the conflict over the disputed Nagorno Karabakh region. But, Turkey, which backs Azerbaijan in the conflict, has denied the claim.
“Nagorno Karabakh” lies within Azerbaijan but has been under the control of ethnic Armenian forces backed by the Armenian government since 1994 at the end of a separatist war following the breakup of the Soviet Union three years earlier.

The region in the Caucasus Mountains of about 4,400 square kilometers (1,700 square miles), or about the size of the U.S. state of Delaware, is 50 kilometers (30 miles) from the Armenian border. Soldiers backed by Armenia also occupy some Azerbaijani territory outside the region.