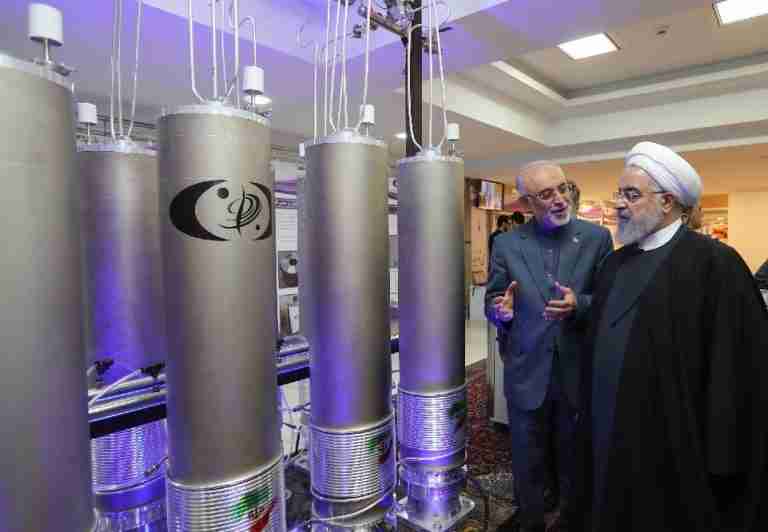 ICBPS MORNING BRIEF– Iran is continuing and expanding its enriched-uranium, said the U.N. watchdog. Iran continues to expand its stockpile of enriched-uranium in breaching of limitations in the so-called nuclear deal with six world powers.

Tehran, however, has begun providing access to sites where the regime was suspected of having stored or used untold nuclear material, but it still expands its stockpile of enriched-uranium, the United Nations’ Atomic Watchdog Agency reported on Friday.

Iran signed a nuclear deal – known as the Joint Comprehensive Plan of Action (JCPOA) — in 2015 with the democrat Obama-led six superpowers (the United States, Germany, France, the United Kingdom, China and Russia).

In 2018, the U.S. President Donald Trump withdrew its nation from the deal for what proved as Iran’s violation of its commitment.

Washington and its allies in the Middle East believed that Iran’s nuclear program is not peaceful, and have tried to stop Tehran’s nuclear ambitions which were disclosed by Israeli PM Benjamin Netanyahu to be a “secret atomic warehouse” — located in Turquzabad village in Kahrizak Rural District, 27 Km away from the Iranian capital. for a quick update.