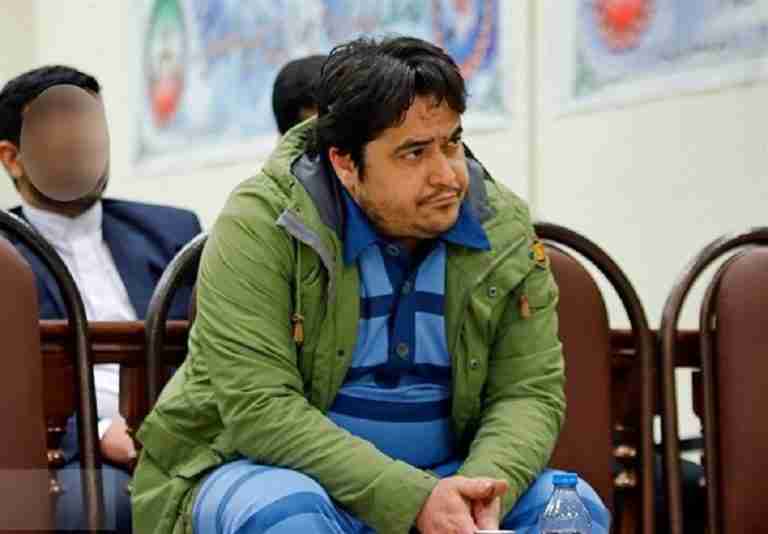 In July, the Islamic Revolutionary Court handed out an unjust death sentence to Iranian journalist Ruhollah Zam for alleged incited violence during the 2017-2018 Iran Protests.

Islamic Court has considered 13 counts of bogus charges together as instances of corruption on earth and therefore passed the capital punishment: Judiciary spokesperson Esmaili

In Iran, “Corruption on Earth” is the charge often used in cases allegedly involving espionage or attempts to overthrow the regime, which could carry the death penalty.

The convicted journalist Zam, the son of reformist cleric Mohammad Ali Zam, who had been living in exile in France, was arrested last year in mysterious circumstances.

Reporters Without Borders (RSF) condemned the illegal kidnap and arrest.

Iran is the country ranks 173 of 180 in RSF’s annual world press freedom ranking, three places lower than the previous year. IRI has been one of the most repressive regimes towards journalists for the past 41 years, with at least 860 journalists and citizen reporters imprisoned or executed since the Islamists took power in 1979.

Zam ran an alleged popular anti-government forum Amadnews website, which Tehran accuses of inciting the nationwide protests of 2017-18. As a whistleblower, the news forum, which had around 1.4m followers on encrypted messaging app Telegram, shared videos of Iran protests, and secret information of Iranian officials.