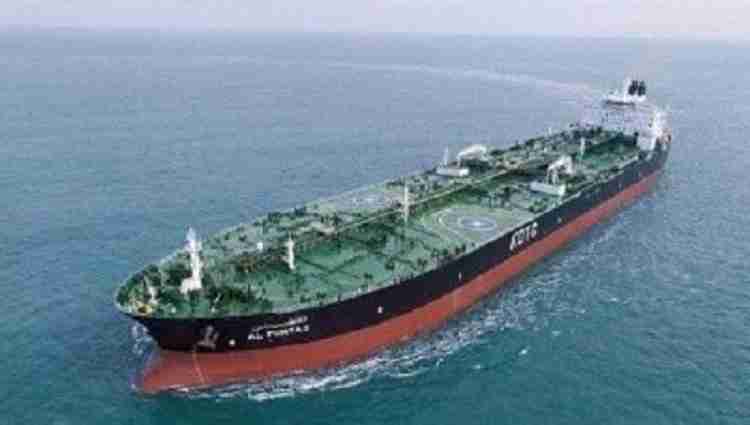 ICBPS Morning Brief– Iran has supplied three tankers, dispatched to the Venezuelan port as another round of Tehran’s oil shipment.

It is a test of how the United Stated will react, according to analysts.

The trio is part of five vessels that discharges IRI’s products in the south American nation in May and June.

The trio switched off AIS as the loading is believed to have taken place in Port Shahid Rajai in southern Iran.

In mid-Aug, Washington seized the IRI cargo on board four Greek-linked tankers that was reportedly being shipped to Venezuela in a move to sever trade links between the two sanctioned countries.